World Rugby believe the World Cup Sevens remains relevant even though it is less coveted than either of the Olympic Games or the Commonwealth Games titles for most teams.

The tournament, to be held in San Francisco in July, will have more straight knockout fixtures, to differentiate it from the standard series tournaments.

Notable players to take part in the World Cup Sevens include New Zealand’s Jonah Lomu and England’s Lawrence Dallaglio, who both won the player of the tournament. 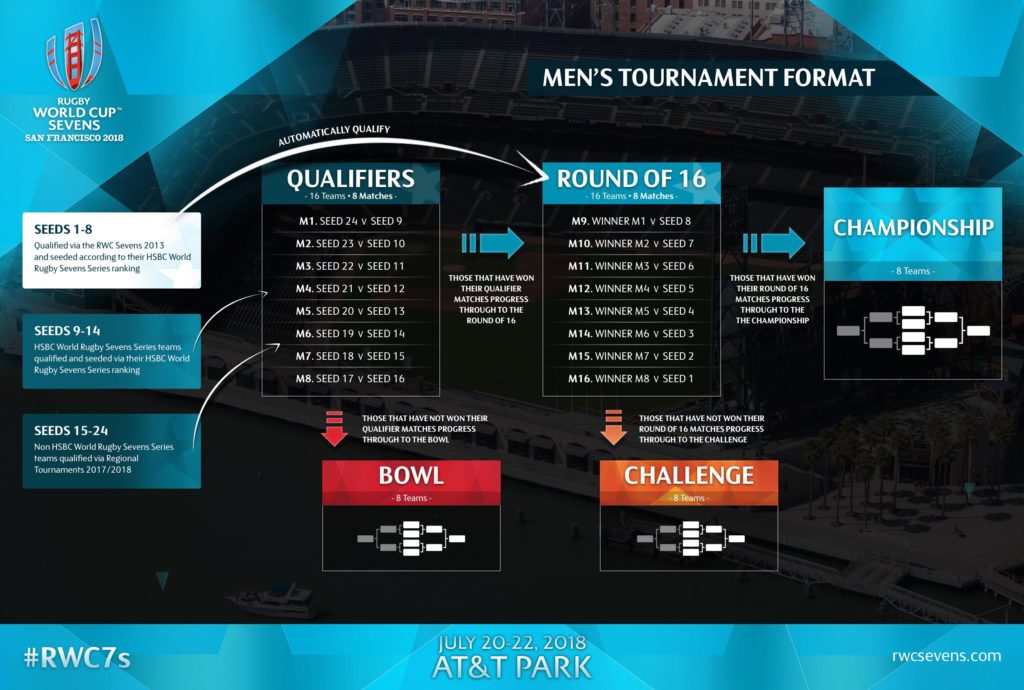 This will be the first time the competition has been staged in five years after it was last played, in front of paltry crowds in Moscow.

The tournament was held every four years until that point, but the cycle was altered because of the code’s acceptance into the Olympic movement in Rio last year.