Who would be your winner? Tell us below and why?!… 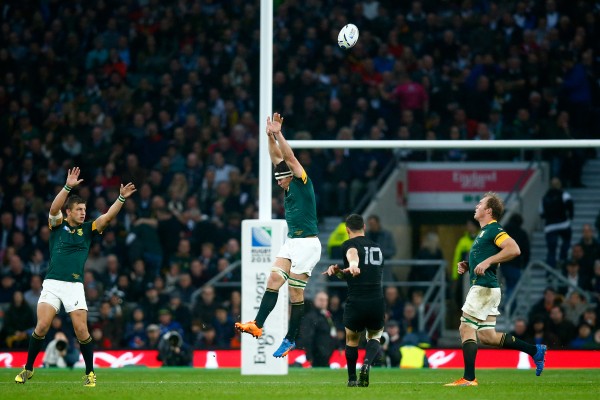 It has been yet another exceptional year for the New Zealander. Carter has previously won the award twice, in 2005 and 2012 and could possibly complete the hat-trick this year.

He is what many describe as the complete player and at this year’s World Cup the veteran has rolled back the years to show what a fantastic playmaker he can be, with ball in hand or from the boot.

After missing the 2011 RWC final though injury, Carter will be hoping to stamp his mark against Australia on Saturday. 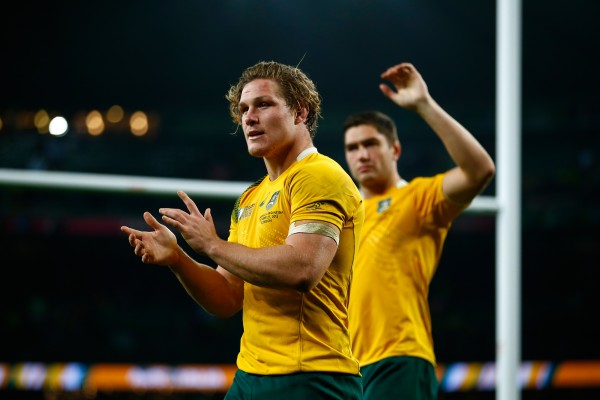 Hooper’s passion and desire for the game are evident for all to see, with his talent placing him right up there wit the best players in the world. He is the youngest of the nominees, but age is only a number when you look at what this man has achieved over the last year.

He became the second youngest player to reach 50 Test caps during the Wallabies semi-final win over Argentina and has dominated at the breakdown for the Aussies during the World Cup this year. The flanker has an aggressive style of play, is dominant with the ball in hand and puts his body on the line for his country each and every time he pulls on the gold jersey. 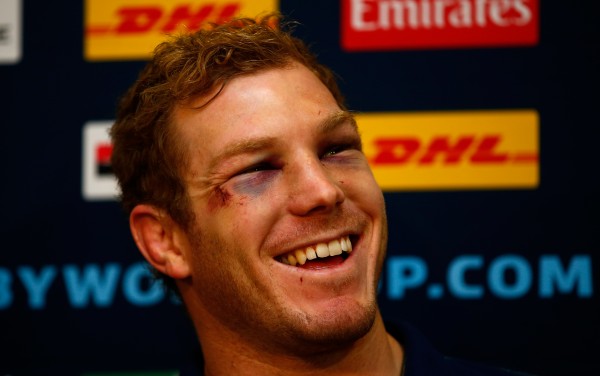 The second Australian on the list is back-row Pocock, who has been nothing short of sensational for his country at this year’s World Cup. The 27-year-old’s skills at the breakdown are legendary, and it is not surprising to find out that he leads the way with a staggering 14 turnovers so far in the competition.

His ball carrying skills are brilliant but on the defensive side of the game is where he shines, ripping the ball of the opposition and always making try saving tackles. He is truly an irreplaceable player for both club and country.

Nominated for World Rugby Player of the Year for the third time, Pocock will be hoping to this time come out the winner. 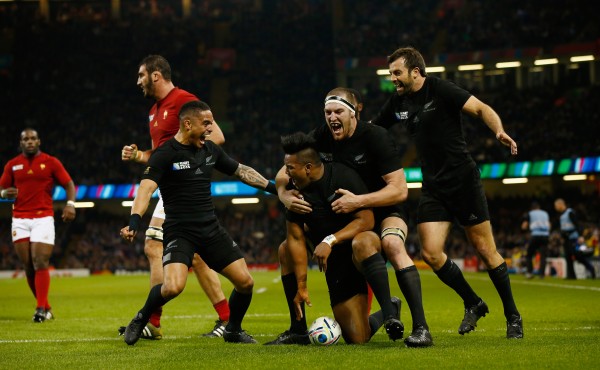 The All Black wing has a truly staggering try scoring rate at international level that cannot be matched by anyone on this planet. The wing has scored an impressive 38 tries in 40 test matches for New Zealand.

His ability to score in basically every game he plays in always gives New Zealand the edge as they know whenever they get the ball out to him, there is always a realistic change of him taking it all the way. He is that talented.

The wing has eight tries at RWC 2015, which equals the record for a single tournament held by Jonah Lomu and Bryan Habana. This total included two hat-tricks, with the first coming against Tonga during the Pool stages before the second came during New Zealand’s quarter-final victory over France.

After being nominated for the first time in 2014, Savea will hope this time it is him picking up the award. 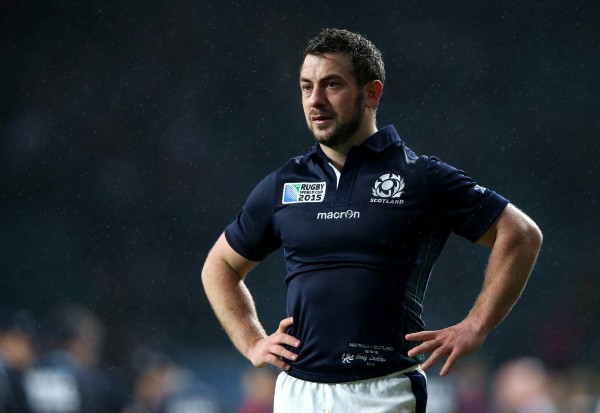 The Scottish scrum-half is not only one of the best players in his position in the world right now, but is also a leader amongst men. He managed to get the best out of every other player standing with him on the field during Scotland’s Rugby World Cup campaign, leading them to within an inch of the semi-finals.

Laidlaw bowed out of the tournament as the leading point-scorer with 79 points. The 30-year-old Gloucester man has also started 12 of the Dark Blues’ 14 tests this year. The second row has become one of the greatest Welsh players in recent history through his insuppressible passion for his country and ability to anchor the front five. He has accumulated an impressive 94 caps for his country and a further six for the British and Irish Lions.

Jones is a leader not just on the field for his nation, but off it, inspiring the rest of his team to join him on the battlefield and give everything. It was that spirit and determination which saw Wales reach the quarter-finals, escaping the “Pool of Death” at England’s expense.

The fan favourite has started all 10 of Wales Tests in 2015, captaining the men in red to victory in their RWC warm-up match with Ireland in Dublin.