Ant and Dec give RUGBY a go and donate £1000 to club!
Skip to content
Ruck Life

The popular pair finally ditched their studio and love of football for the rugby pitch.

Filming for the next season of Saturday Night Takeaway, which will be the shows 15th series, the boys finally took on rugby when they headed down to Sleaford Rugby Club.

The Geordie boys got fully involved with the girl’s team and were a pleasure to have at the club.

“Originally we got told it was just an interview for ITV News, then a car pulled in and they got out to our surprise,” said 17-year-old Charlie Ingram Jannetta.

My greatest achievement in life is playing rugby with Ant and Dec, I’m still not even sure it happened

“At this point we found out that we were actually filming for Ant and Dec’s Saturday night takeaway, for a Suzuki advert.

“Dec joined in with the team training, we taught him how to do scrums and line outs etc, then we had a few games of touch rugby with him. 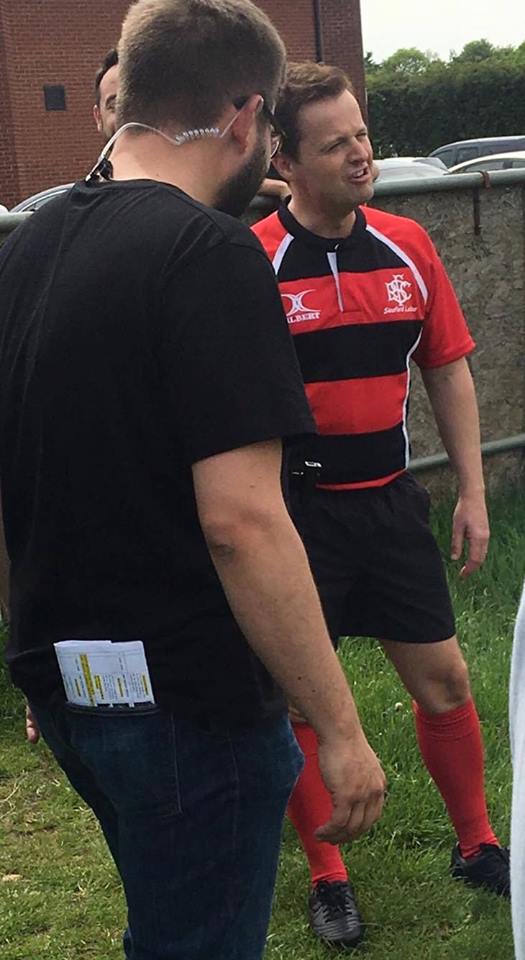 “Ant was the referee and did a great job of it, although half the time he was stood on the side with a cup of coffee in his hand.

“Some celebrities put on a show on tv and are completely different from tv, but these two are genuinely lovely in person,” she added. 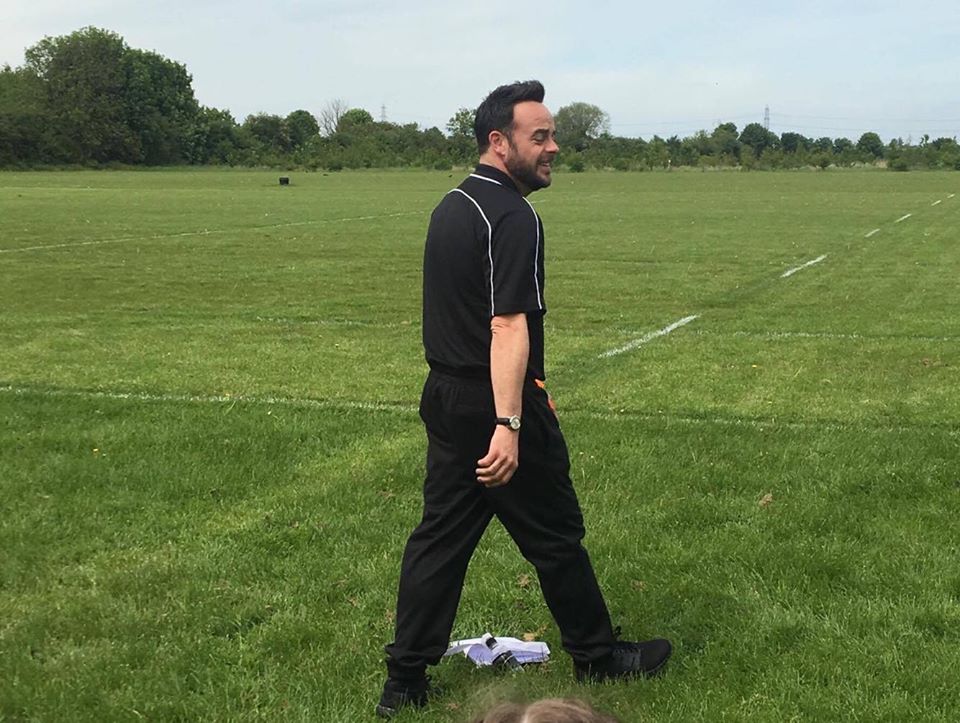 The pair also took the time to sign shirts and balls before leaving as well as donating £1000 to help with the running of the club.

They really are top guys! 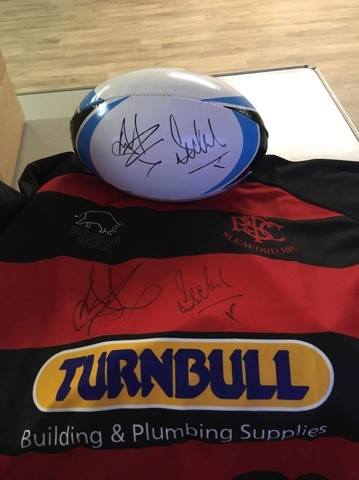