The Premiership club is among a list of 179 UK firms “named and shamed” by the Government for leaving staff out of pocket. 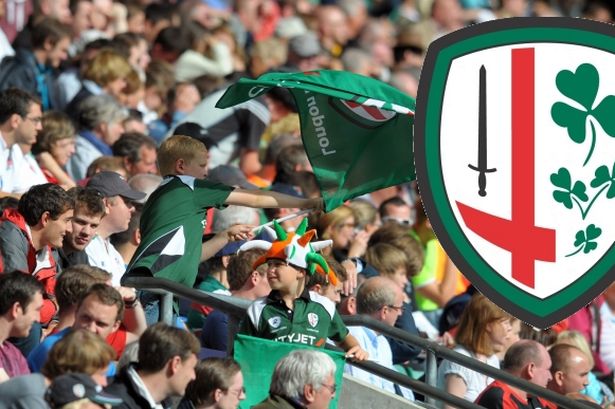 London Irish have been “named and shamed” by the Government for failing to pay some workers the national minimum wage.

The Premiership club are among 179 employers on a list released by the Business Department, which also included Birmingham City FC, Stoke and rugby league club St Helens.

The Government fined the employers a total of £1.3m after £1.1m in back pay was identified for 9,200 workers.