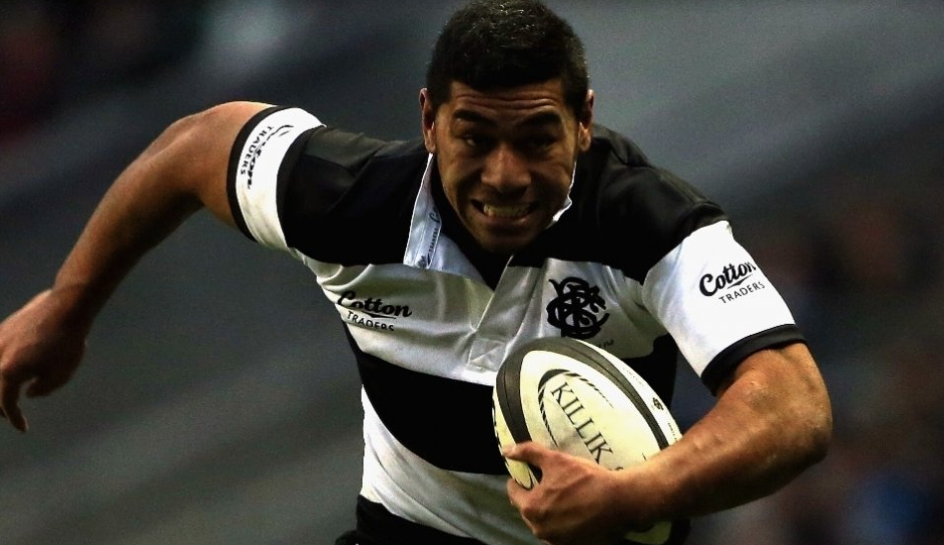 The Barbarians have announced four additions to their squad to face England at Twickenham next month.

It increases the depth of talent available to Head Coach Pat Lam, whose side beat England by a record 63-45 scoreline in the Quilter Cup match last year – and he hopes they will produce a performance to honour the memory of long-standing club President Micky Steeele-Bodger, who passed away at the age of 93 last week.

Edinburgh’s award-winning No.8, Viliame Mata and Toulon back row forwards Liam Messam, Facundo Isa and All Black Charles Piutau have been called up to Lam’s squad, with New Zealand centre Malakai Fekitoa, Wales scrum half Rhys Webb and Fijian wing Filipo Nakosi already called up. However, injury has forced Josua Tuisova to withdraw.

Lam said: “Everyone involved in rugby was sad to hear about Micky’s passing. He was such a great character, gave so much to the game for so long, and held strong beliefs about the way it should be played on and off the field.

“The players and management will honour his memory as much as we can in the competitive and exciting way we try to play the game, and in the friendships that will be established by a unique group of players.”