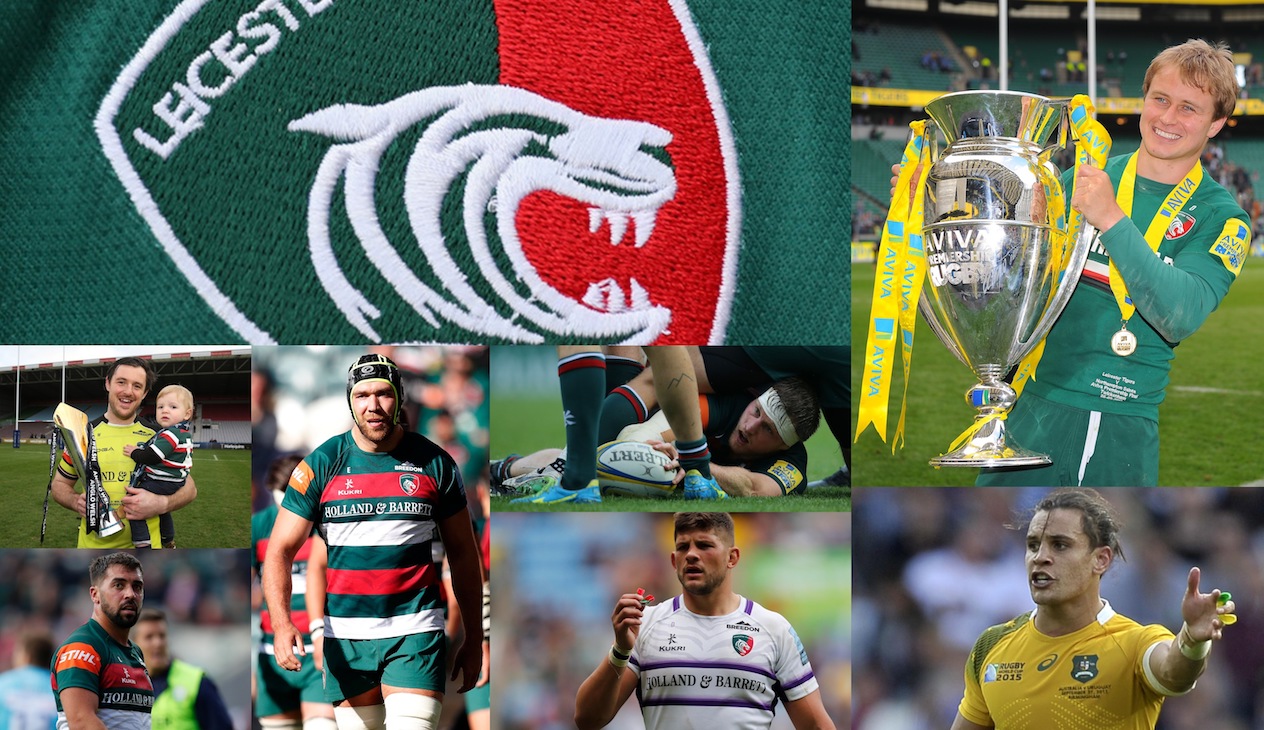 Leicester Tigers head coach Geordan Murphy has confirmed the players who will leave the club at the conclusion of the 2018/19 season.

Matt Smith and Mat Tait headline the Class of 2019, after announcing their retirements from professional rugby.

Matt Toomua, who made 41 appearances for the Tigers since debuting in October 2016, has returned to Australia to join Super Rugby side Melbourne Rebels in a bid to gain selection to this year’s Rugby World Cup in Japan after being granted an immediate release earlier this week.

Graham Kitchener (Worcester Warriors), Mike Williams (Bath Rugby) and Will Evans (Harlequins) will remain in the Premiership, with the trio’s moves confirmed earlier this season.

In addition to those six members of the senior squad, the club will also farewell Brendon O’Connor, Valentino Mapapalangi, Joe Ford, Fred Tuilagi and Charlie Thacker.

Meanwhile, Gareth Owen will join Newcastle Falcons after two seasons in the East Midlands and Mike Fitzgerald will make the move to Japan to join the Kamaishi Seawaves.

Leonardo Sarto and Clayton Blommetjies, who joined the Tigers mid-season as injury cover in the squad, will also depart following the clash with Bath next Saturday, May 18.