Australia will extend the use of blue cards issued to players suffering from signs of concussion to senior competitions after a successful trial.

The Australian Rugby Union are taking steps to make the game even safer, with referees given the power to remove players from the field if they are showing signs of concussion.

Blue cards – which will also be introduced in next year’s Women’s University 7s tournament – were trialled in the Hunter, Newcastle and ACT regions last year and in the Australian Schoolboys Championships in July.

Once a player is shown a card by the referee, they are immediately removed from the field and have to follow a set of guidelines before they can return 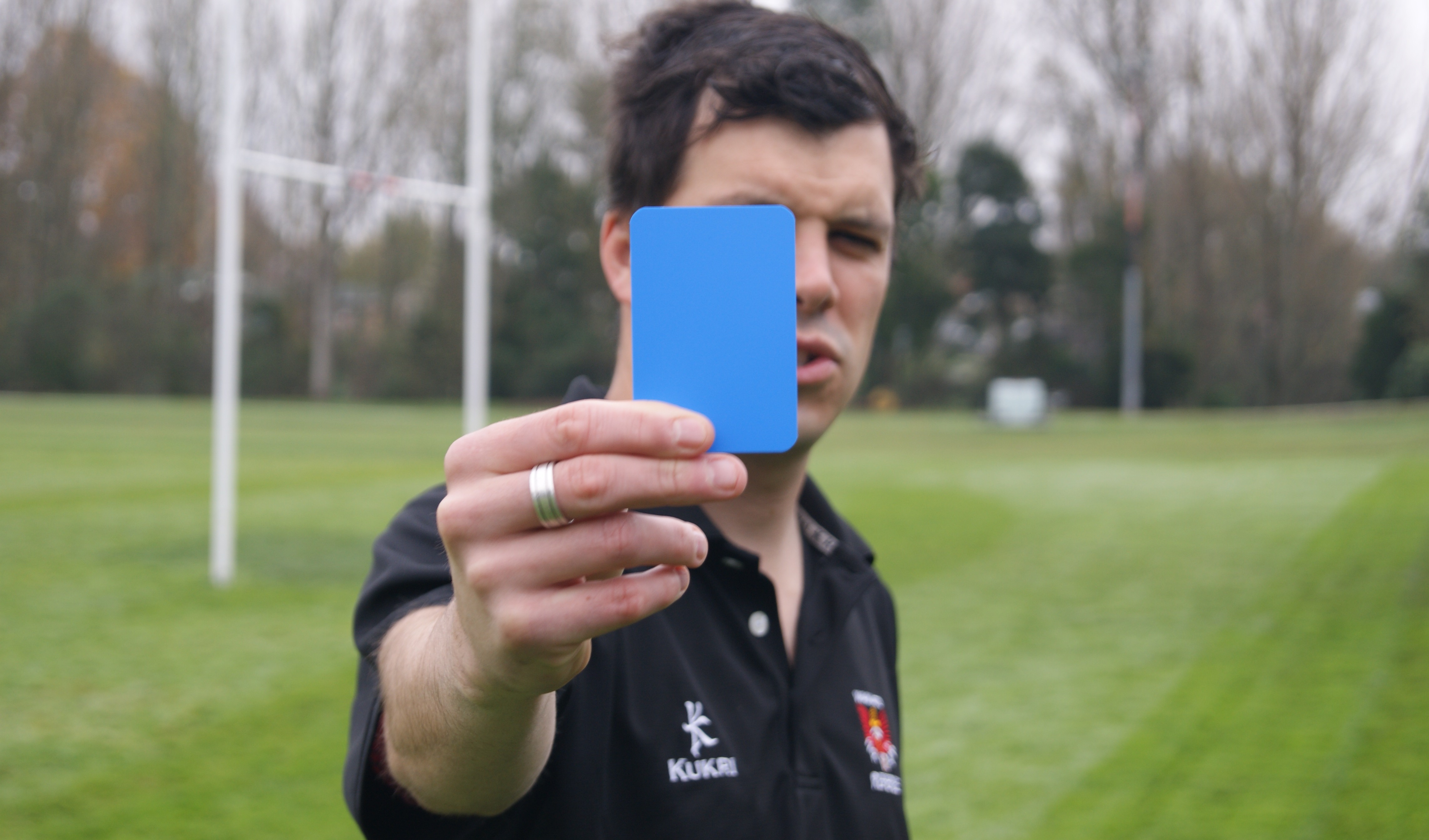 Here are the steps they must follow before returning to training and play:

Head of community rugby services Lachlan Clark said it will be rolled out nationally next year from juniors up to the National Rugby Championship – the highest tier of competition below Super Rugby.

“Country rugby clubs have paved the way to make the game safer for everyone and soon our elite Super Rugby athletes will be following this protocol and setting the standards worldwide,” he said.

A date for its introduction internationally to Super Rugby is still unconfirmed, but officials said they were aiming for two years time in 2019.