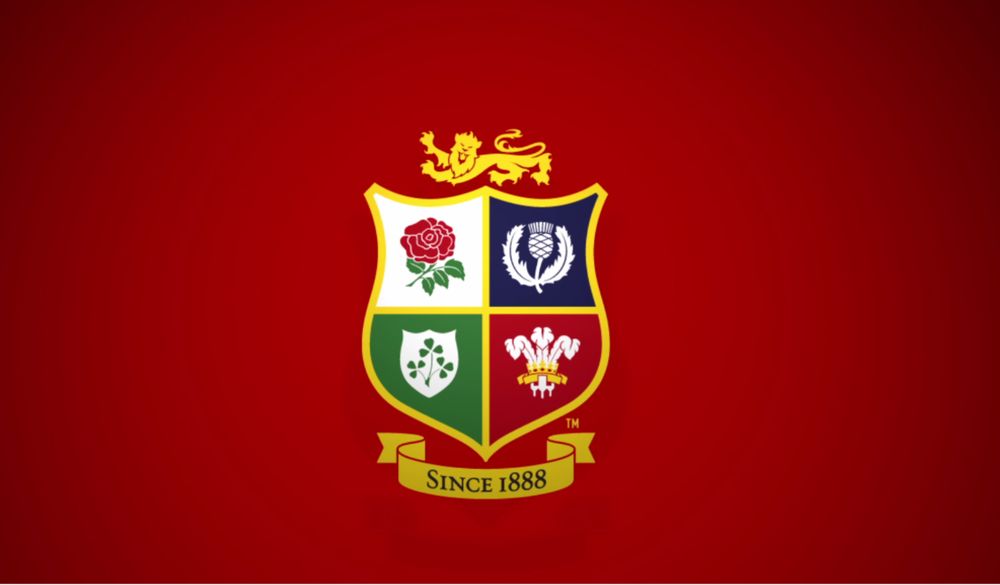 According to the Press Association, the British and Irish Lions could be set to play a fixture in Ireland, Scotland or Wales ahead of next year’s tour of South Africa.

It’s been reported that a potential Lions fixture against an unnamed opponent is being looked at before they fly out for their tour in 2021.

Twickenham would likely be unavailable due to the Premiership final, but Scotland have already come out and welcomed the idea.

“We are always open for business, and have a track record of putting on big events beyond Scotland Test matches, such as football games for Celtic, Hearts and Liverpool, music concerts and European and Guinness PRO14 rugby finals,” the Scottish Rugby Union said in a statement to the PA news agency.

“We have as rich a Lions history as any of the nations, and it would be great to host the famous red jerseys on Scottish soil for the first time.”

The last time the Lions played a warm-up game on home soil was back in 2005 when they took on Argentina in Wales.