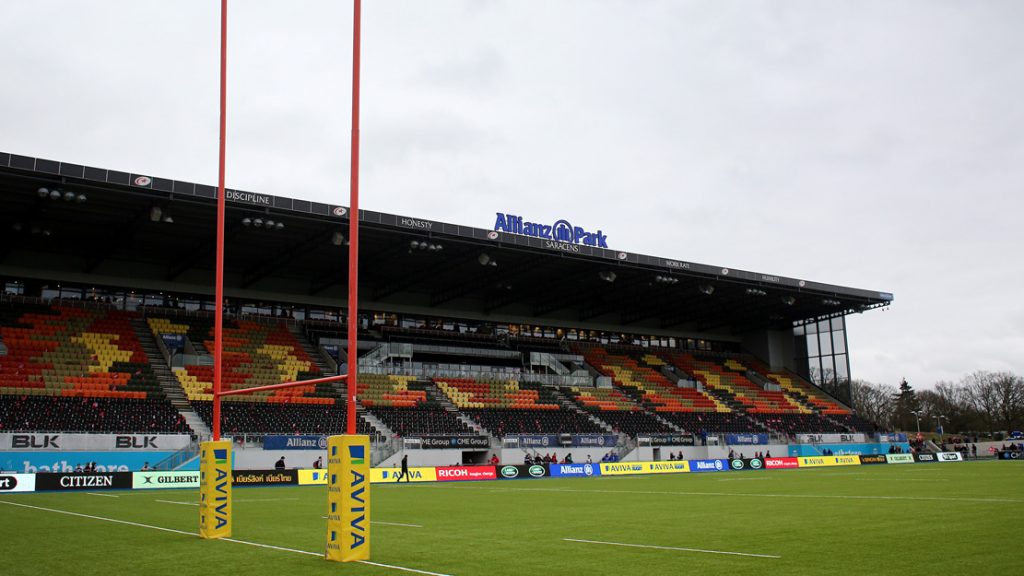 German insurance firm Allianz have confirmed they will end their sponsorship of Premiership champions Saracens at the end of the season in the wake of the salary cap scandal.

The partnership was successful since its inception back in 2012, encompassing naming rights for Allianz Park stadium and the club’s playing shirts, as well as Principal Partner of the Saracens Sports Foundation.

🗣️ "The partnership was successful since its inception back in 2012."

The deal is reportedly worth more than £2m a year to Saracens. It was due to run until 2021, but the two parties have agreed to end the partnership a year early.

The north London club thanked their other sponsors for their “ongoing support”, adding that they will look to develop “new commercial partnerships in the coming months”.