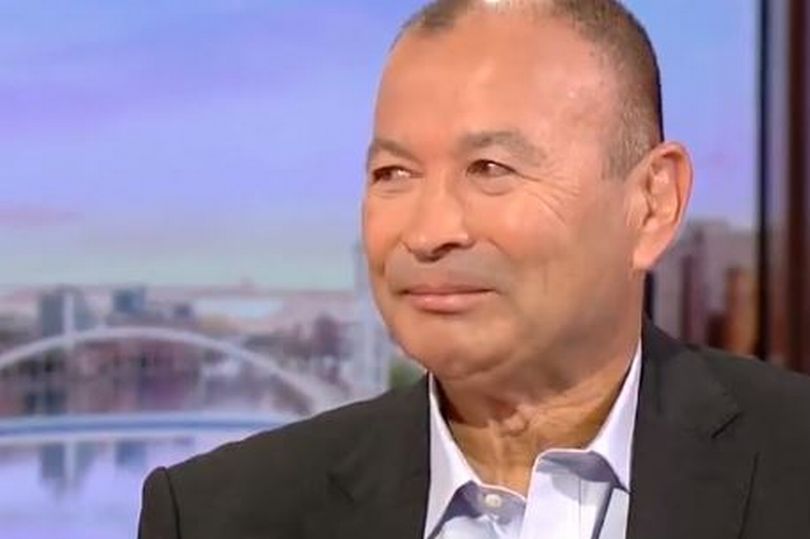 England boss Eddie Jones believes the rumoured plan to increase the number of teams in the Six Nations would be a mistake.

“It’s called the greatest rugby tournament in the world and I think it is,” Jones insisted.

“So why would you want to add other teams that are going to decrease the level of competition?”

“You want the best teams playing against each other,” Jones added. “There’s something about the Six Nations – because of the history of the relationships between the nations, it makes it more outstanding.

“Someone was giving me a history lesson on Scotland and the number of different things that have happened in the rivalry with England. So there’s a lot of meaning to a lot of people for a game like this.

“The competition is much harder contested than the World Cup. It’s become a lot more physical and it’s only going to get more so.

“You don’t want this type of game every week, but southern hemisphere coaches certainly admire the Six Nations.”