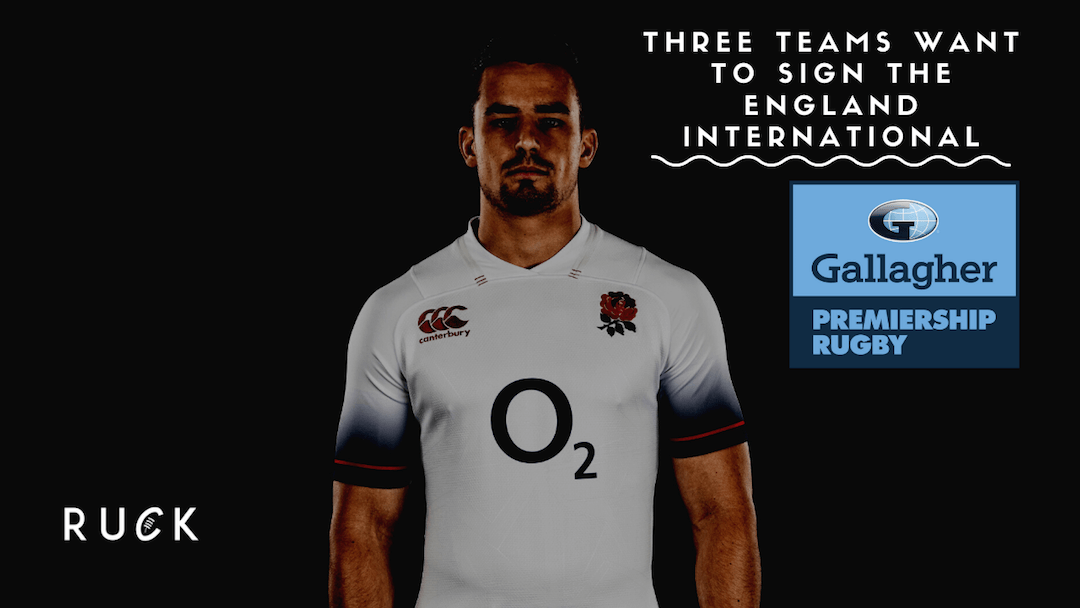 Saracens are reportedly demanding a six-figure fee to release one of their England stars a year early from his contract.

According to The Rugby Paper, the reigning English and European champions want £100,000 to let Alex Lozowski leave at the end of the season.

The 26-year-old has been heavily linked with a move to Bath in the summer to stay in England contention after it was announced the London club would be automatically relegated following the salary cap scandal.

According to a RUCK source, Wasps are also looking to bring Lozowski back to the club, but may not be willing to pay the transfer fee.

Other clubs thought to be looking at the versatile back, according to The Rugby Paper, are Gloucester and Sale Sharks.

He joined the Men in Black as a fly-half from Wasps in 2016 and has since featured in a number of positions including centre and wing.

His career in professional sport almost took a different path as football looked to tear a young Lozowski away from rugby. A member of Chelsea FC’s Academy until the age of 16, he sat his A Levels before attending Leeds University.

He joined the Leeds Carnegie Academy and progressed to the first team, making his debut in the British & Irish Cup and on the completion of his degree in Economics, he penned a deal with Wasps before joining Saracens.