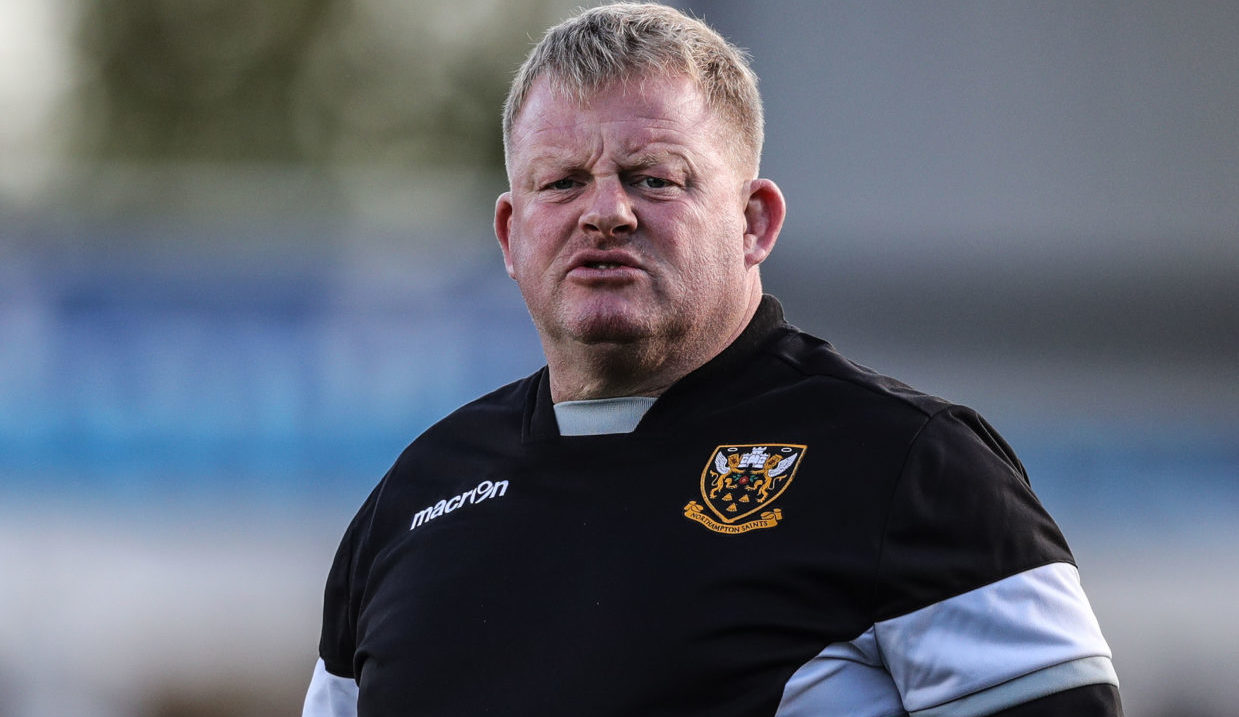 Sale Sharks are pleased to announce that Dorian West has taken a permanent role as forwards coach at the club.

Dorian joined the club on an interim basis in September 2018 and, working alongside Pete Angelsea, had an instant impact on the Sharks set piece.

The former World Cup winner has a wealth of experience both as a player and a coach, having overseen the England U20’s forwards after the conclusion of his illustrious playing career, but most notably guiding Northampton Saints to their most successful season of all time in 2015. The Saints, under West and former Sale captain Jim Mallinder, finished top of the Premiership table that year only to lose out on the title to Saracens in the grand final in May.

Commenting on the news Dorian said: “I am delighted to have signed a permanent deal at Sale, I have really enjoyed the last 8 months with the Club and I can already see progress being made within the team.

“The ambition and direction being shown by Dimes and supported by our owners Simon and Ged is second to none and to say I am excited for what the future holds, would be an understatement.

“I would like to thank Steve for giving me such a great opportunity and we are looking forward to finishing the Gallagher Premiership season on a high, and building on the improvements we have made this year to create a formidable pack capable of challenging at the top of professional game.”