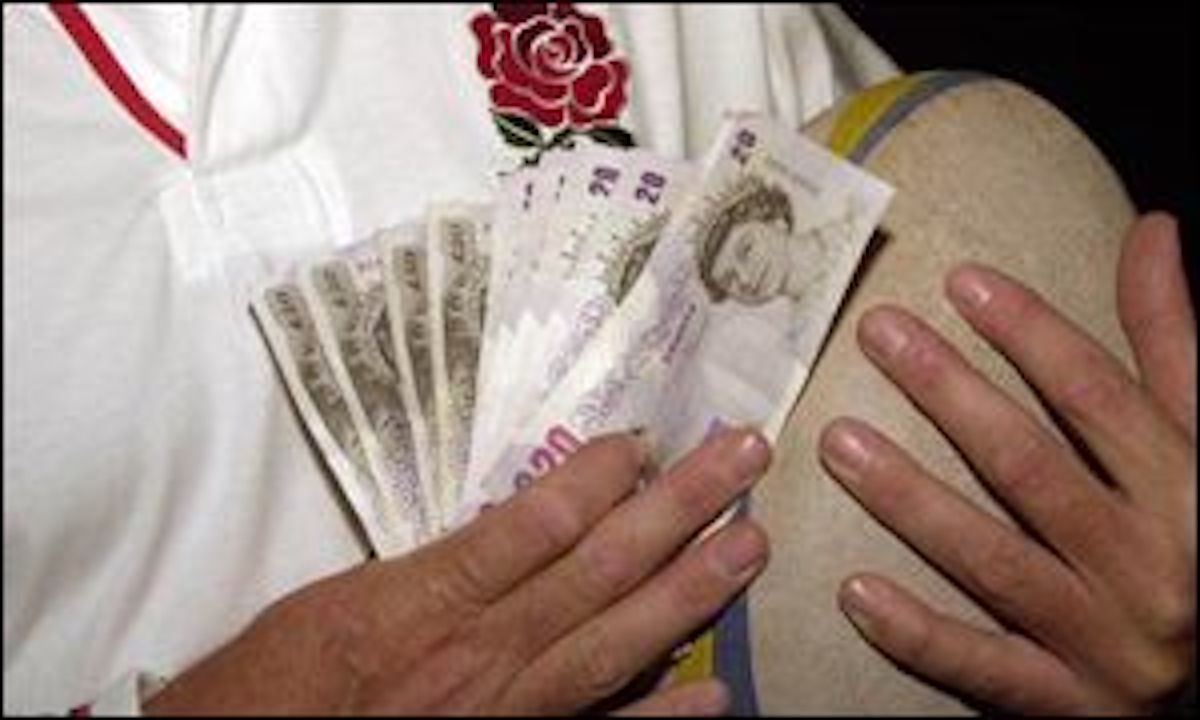 England’s players will share the World Cup’s biggest prize pool of £7 million if they can win the Rugby World Cup in Japan.

Reports prior to the tournament claimed that England’s players would receive a bonus of £225,000 per man if they were to win the tournament.

That is by far and away the biggest of the monetary incentives on offer, as would be expected for the game’s financial powerhouse.

The All Blacks are believed to be on £75,000 a player if they can claim a third straight title with Australia not far behind.

Meanwhile. the IRFU have been coy about their bonus schemes in the past but the suggested figure for the 2015 World Cup was in the region of £100,000 each.