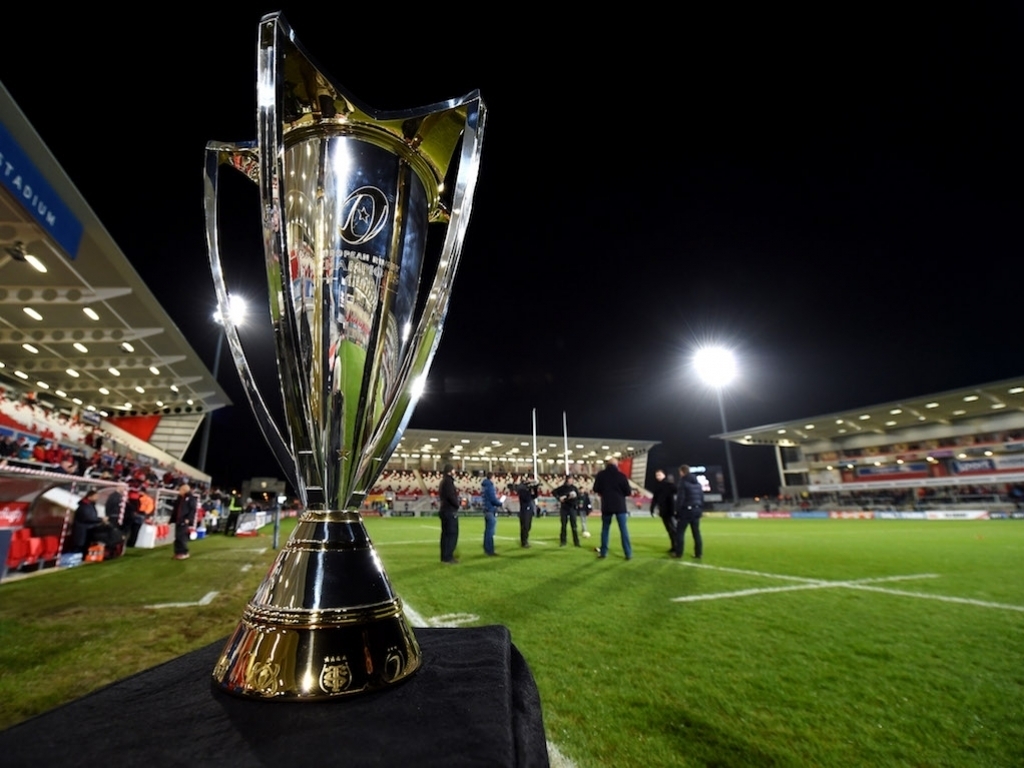 European Rugby to return to free-to-air television next season

From next season Champions Cup rugby will make its return to free-to-air television on Channel 4 in the UK until the end of the 2021/22 season.

Channel 4 have secured the right to screen one live match per round during the Champions Cup pool stage, as well as one live match from each of the knockout rounds over the next four years.

Champions Cup rugby will make its return to free-to-air television on @Channel4 from next season.

TV3 have secured a similar rights agreement for free-to-air coverage in the Republic of Ireland and the Champions Cup will extend its reach across the USA following the announcement that NBC Sports will broadcast every Champions Cup match starting from next season.

BT Sport have already been confirmed as the official broadcast partner in the UK and Ireland also until the end of the 2021/22 season while in France, beIN SPORTS and France Télévisions have extended their agreements with a likely future announcement of additional free-to-air coverage in that territory.

EPCR Marketing and Commercial Director, Carsten Couchouron, said: “To have live Champions Cup rugby on Channel 4 will take the outstanding rugby experiences to more fans so we are delighted to increase our coverage through this partnership. Channel 4 has an exciting sports portfolio and we are delighted to add to that as part of our enhanced broadcast platforms in the United Kingdom.”

Stephen Lyle, Channel 4 Sports Commissioning Editor, said: “We’re thrilled to be bringing top class rugby to Channel 4. The Champions Cup is one of the most prestigious rugby union tournaments featuring many of the best players in the world and I’m sure viewers will be delighted to see it returning to free to air television.”

About Channel 4
Channel 4 is a publicly-owned and commercially-funded UK public service broadcaster with a statutory remit to deliver high-quality, innovative, alternative content that challenges the status quo. Channel 4 was set up with a unique model as a ‘publisher-broadcaster’, meaning that it does not have any in-house production, but instead commissions content from production companies throughout the UK and reinvests all profits back into programmes, at zero cost to the taxpayer.

Channel 4 is the UK Paralympic broadcaster to 2020 and free-to-air home to Formula 1.