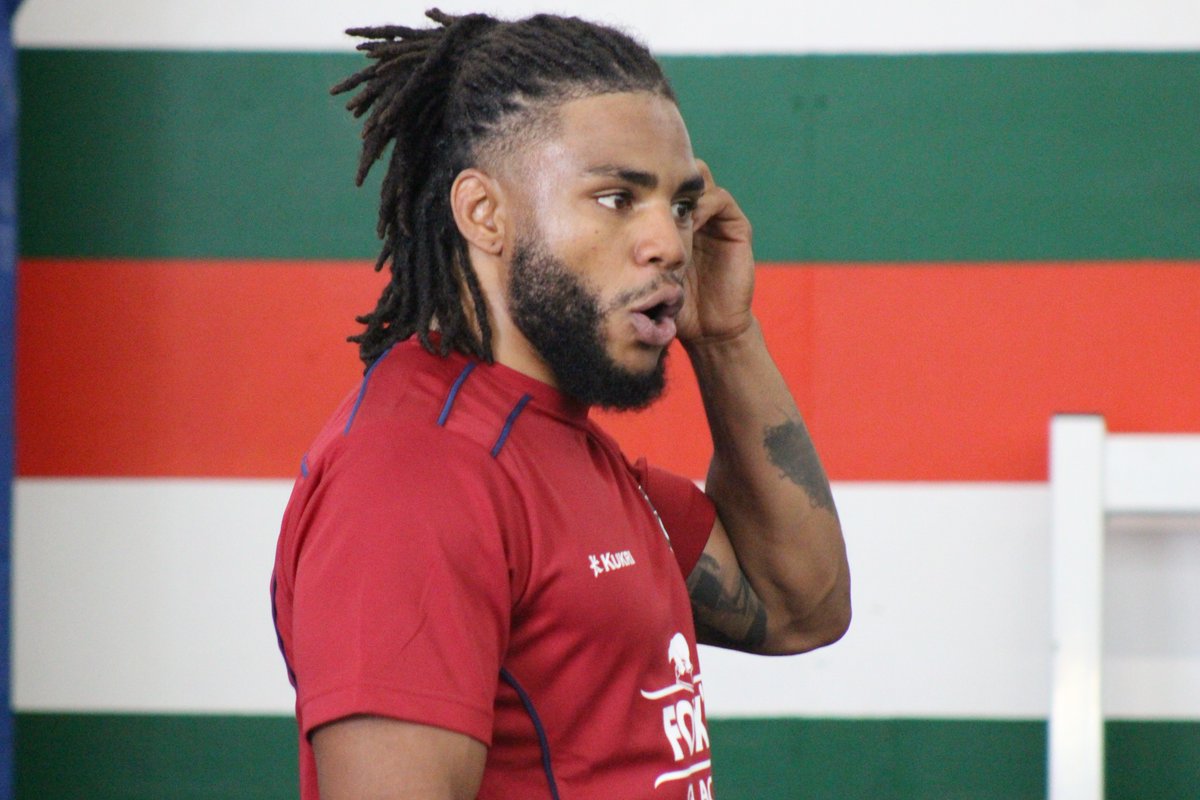 After agreeing a move to Welford Road, Eastmond will be reunited with George Ford with whom he struck up an impressive understanding in their days together at Bath.

FIRST LOOK 📸 | Kyle Eastmond training alongside his new team mates after it was confirmed this morning that the dual-international is joining the #TigersFamily this season. pic.twitter.com/OFSJkT2pOj

A scrum-half or full-back in his rugby league career with St Helens, Eastmond settled at centre in the 15-man game after moving to Bath in 2011. He gained his first England cap on the summer tour to Argentina in 2013 to go with similar honours in rugby league. He arrives at Tigers after spending the last two seasons with Wasps.

Eastmond said: “It’s great to join a massive club like Leicester with a strong tradition. I’m very happy to be a Tiger.”

Tigers head coach Matt O’Connor said: “We have some very skilful and exciting players in our backline and Kyle will add to that quality.

“He has an impressive skillset and we’re delighted we’ve been able to bring him into the squad here ahead of the new season.”