Home > Rugby News > LIST: 6 rugby players who were knocked out by teammates 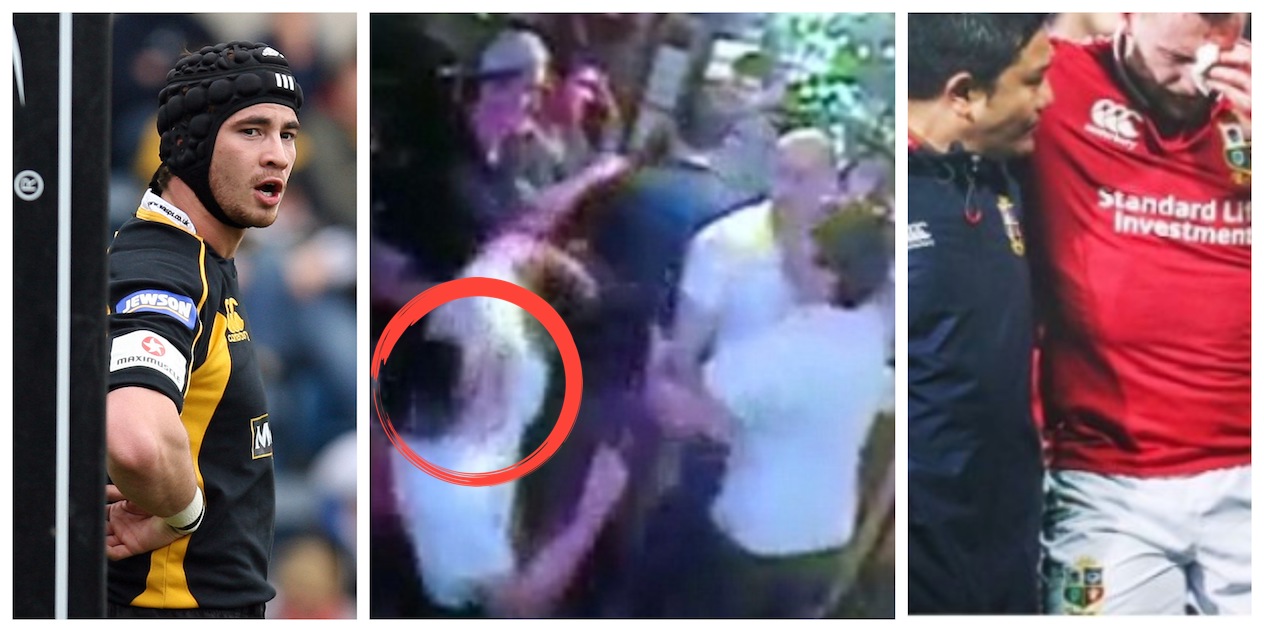 LIST: 6 rugby players who were knocked out by teammates

There are rugby players who have been knocked out by a teammate. Some of the instances were accidents…others were anything but…

The Welshman hit headlines once again in 2013 after being knocked out in the Pig and Fiddle pub in Bath by one of his new teammate on Wednesday night. Witnesses filmed a team-mate, reported to be flanker Carl Fearns, who is 6ft 3in and 18st, squaring up to Henson before striking him in the face.

Aplon was unfortunate to be on the end of a clumsy Rynhardt Elstadt elbow midway through the first half as he flew into a tackle situation unaware that his left arm would produce a knockout blow.