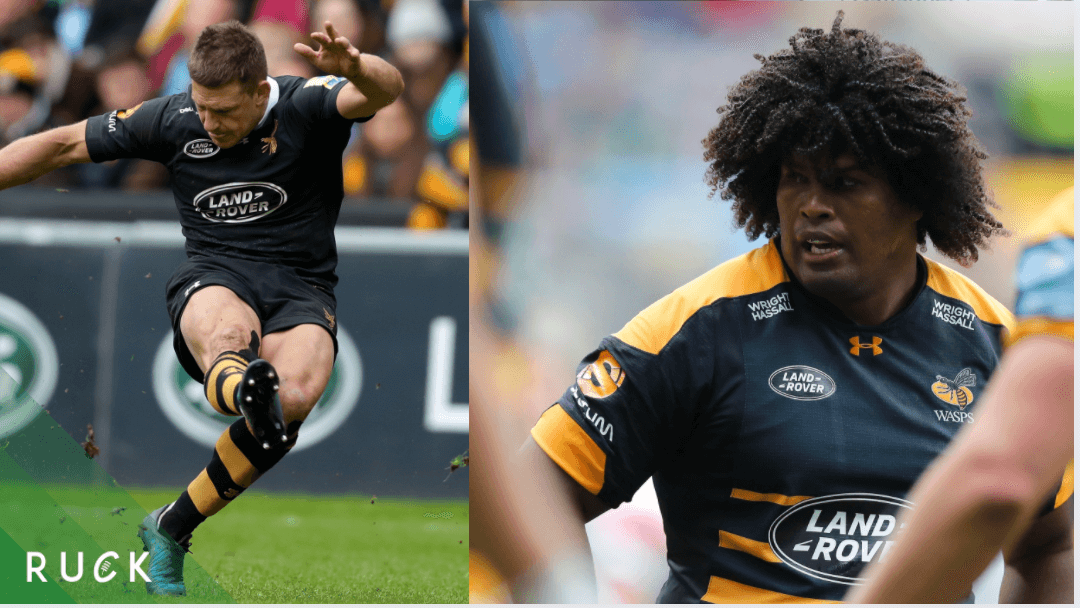 As Wasps do not disclose contract lengths, the Coventry Live have assembled a potential list of players who could be out of contract come the end of the season – or have signed new deals but have to be announced…

This summer he turns 37 and Ryan Mills, also an inside centre, has been recruited from Worcester Warriors. If the New Zealander does remain at Wasps, it would potentially be on reduced terms or in a dual role, allowing him to progress his coaching career too.

The Rugby Paper recently reported that the second row, who joined from Harlequins, is out of contract this summer and is attracting interest from Top 14 clubs.

The South African has 198 Wasps appearances to his name since joining way back in 2012. Whatever happens next with his career, his status as a Wasps legend is secured. Losing the 28-year-old would be a considerable blow.

Carr stated in an interview with CoventryLive in January his desire to become a ‘Wasps legend’. The back row turns 29 next month so this contract is a hugely important one for him. Can Wasps afford to keep him? Time will tell.

Now the only member of the Young family at Wasps following dad Dai’s shock departure. He is a co-captain in Joe Launchbury’s absence and has made 111 appearances. Young will likely head to one of the Welsh regions in a bid to keep his international career alive and add to his three caps.

Mixed fortunes since he arrived at the Ricoh from Newcastle Falcons. A great player on his day, the 29-year-old would have options if he doesn’t sign a new deal with Wasps.

They’ve been an ever-present in England’s top flight since leagues were established 30 years ago, winning six Premiership titles and two European Cups.

An intimidating back five forward with all the skills. Ensured nobody ever messed with Wasps.

The blockbusting England winger scored a hat-trick for Wasps as a schoolboy as they toppled Harlequins in the final of 1948 Middlesex Sevens. Played for Wasps for over 17 years, with the legend eventually captaining the side from Number 8.

Phenomenal performer. A product of the club who enjoyed a spell at Bristol before returning to the club after his university studies ended. Lewsey then went on to score 78 tries in 266 Wasps appearances.