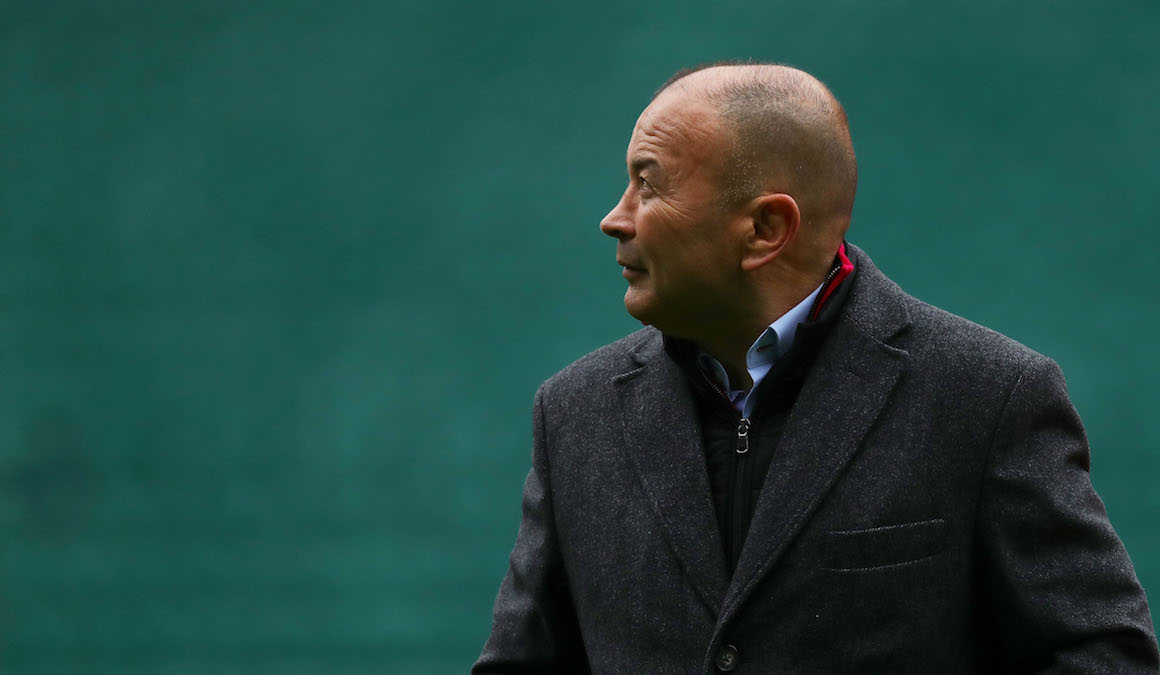 Likening Eddie Jones to an ‘egotistical headmaster’, Stuart Barnes has given his assessment of the England boss after a mixed Six Nations.

The former England No 10 in an analysis piece for The Times on England’s effort in the shortened Six Nations championship also described the Aussie as “bloody good but ridiculously flawed”.

“Until Jones absolves himself for losses and bad performances, this group of players have no chance of growing into the promised greatness.”

In summing things up in The Times, Barnes wrote: “By the end of the Six Nations, England were back where they were in 2019. Too flaky to be great but frightening on their day.

“The players have to demand leadership from the head coach. He gives them fresh ideas and fresh players. When the coronavirus pandemic is over, Jones has to present them with the one weapon he withholds: freedom. To turn his backbone of a game plan into a loose, jazzy structure.

“Only then will this report on Jones and England state: Good at the moment. With a little more modesty and trust in others, could be great.”

How on earth will rugby fans entertain themselves in these challenging times?

It certainly captured the attention of our group members with 2.5k replies. And some of the answers they came up with were just brilliant.

After RUCK started with Billy Vunipola looking like a bouncer from your local Wetherspoons, here are some of the best along with some poorly done photoshops…