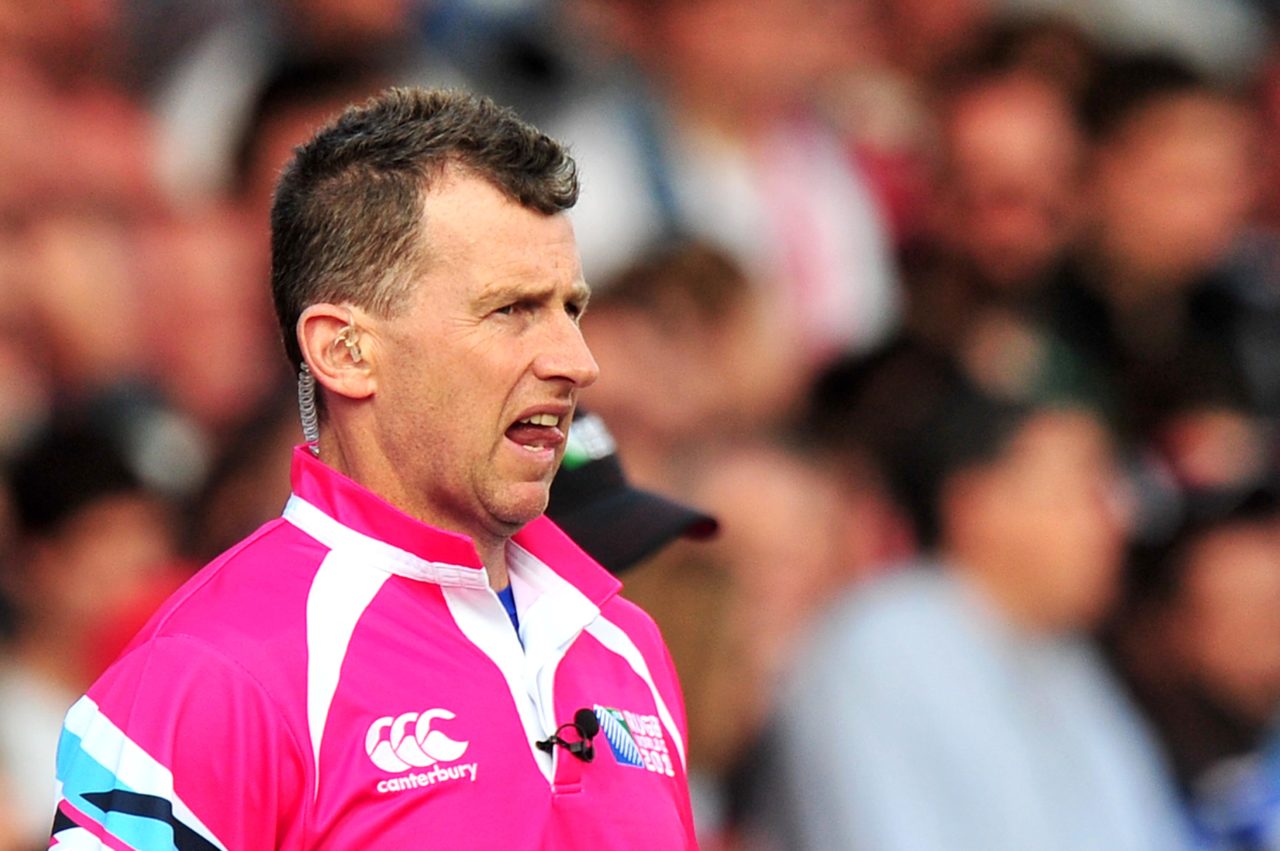 World Rugby has announced the squad of 23 match officials selected to take charge of the 48 matches at Rugby World Cup 2019 in Japan, which runs from 20 September-2 November.

With significant strength in depth in international officiating, the team has been selected on merit after a comprehensive review of performances over the last four international windows, and features an exciting and strong blend of experience and youth.

You've met the 20 teams who make up the pools at #RWC2019, now meet #Team21 – the match officials who will oversee all 48 fixtures in Japan. pic.twitter.com/aAelhiO5oN

‘Team 21’ has 804 tests under its collective belt, as either referees, assistant referees or TMOs.