With Rugby continuing to experience accelerated global growth as participation nears 9 million, South America has been at the forefront of the drive to attract a new generation of participants.

Costa Rica is a reflection of that trend, having become an associate member of World Rugby in 2014, and was approved by the World Rugby Council as a full member having met all the required membership criteria. 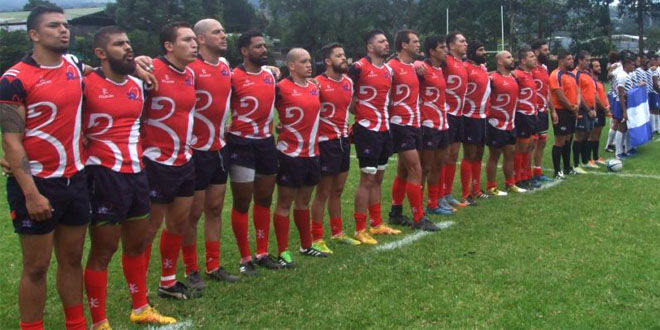 The union runs a national 15-a-side team and, in total, has 10 teams participating in a domestic 15-a-side league with more than 900 registered players.

World Rugby Chairman Bill Beaumont said: “We are delighted to be welcoming Costa Rica as a full member of World Rugby. These are very exciting times for our sport with unprecedented growth and interest around the world and South America is at the forefront of the success story.

“Costa Rica is a reflection of that success and we look forward to a strong, well-organised game in the nation, and we are delighted that the union has achieved the necessary full membership criteria and will play a prominent role in the ongoing growth of the sport.”