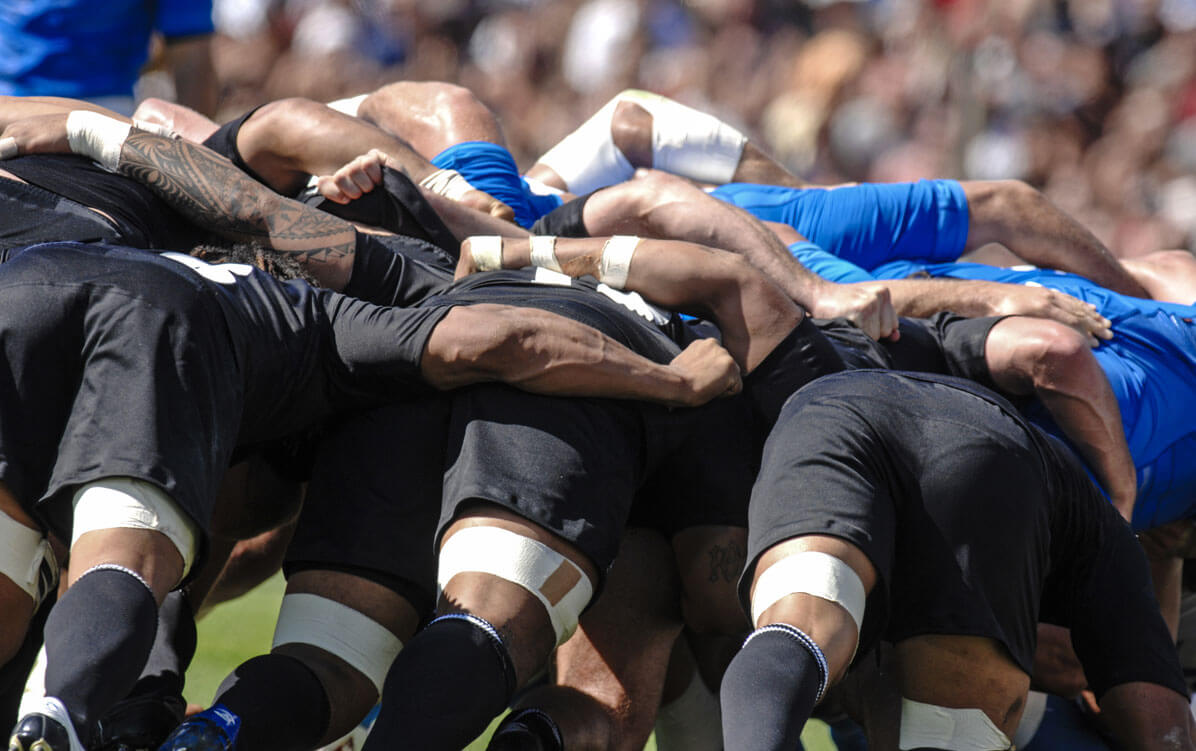 All-Blacks off to bonus point winning start against Argentina

New Zealand got their Rugby Championship defence off to the perfect start with a convincing 39-18 bonus-point victory against Argentina in Christchurch on Friday.

The All-Blacks, who have lost twice under head coach Steve Hansen, were also unbeaten in Christchurch since 1998, and showed their power and dominance all over the pitch, scoring a total of five tries.

Captain Richie McCaw, who was playing likely his last test in his hometown, opened the scoring before Ma’a Nonu, Charles Piutau, Kieran Read and debutant Codie Taylor made up the rest of the scores.

The young Argentinian side show glimpses of class, with their experienced Captain Agustin Cleevy leading the charge with two tries, however, New Zealand were simply scintillating at times

Hansen had fielded the most experienced test team of all time as the starting XV had an astonishing 920 caps between them, and with that came a vast improvement on last weekends 25-16 win against Samoa.

Dan Carter powerfully struck two penalties and Nicolas Sanchez one before All-Black captain McCaw opened the try scoring, diving over after a well-worked maul from a line-out. It was his 27th test try. Carter missed the conversion; New Zealand led 11-3 up after 20 minutes.

Sanchez then fired over another penalty with it appearing he had narrowed the deficit to five points with half time quickly approaching. However, there was a sting in the tail for Argentina as Ma’ a Nonu, brushed off no fewer then three tackles to power his way over. And Carter this time did the business to send New Zealand into an 18-6 lead at the break.

And after the break the All-Blacks were relentless, stepping up a gear to rip apart what had been a heroic Los Pumas defence, as several sensational quick passes played in Charles Piutau, who touched down in the corner. And the reliable Carter converted superbly to extend the hosts lead to 25-6.

After that, New Zealand continued to dominate as Sonny Bill Williams continued to pull off his trademark offloads, with debutant Waisake Naholo almost profiting, only to see the ball slip through his fingers.

But New Zealand would not be denied as Kieran Reid stripped Horacio Agulla of the ball deep in his own 22, and touched down under the posts, securing the hosts bonus point. And Carter again added the extras, 32-6.

Replacement hooker Codie Taylor, who’s great Granddad was a New Zealand international, made it a dream debut with his try from short range. However, it was fly-half Dan Carter, who had responded to criticism with a good performance, who had the last say as he ended the game with another confidently slotted conversion to complete a efficient performance for the hosts, 39-18.

The two sides will next meet in the World Cup Pool C opener at Wembley on the 20th September in what should be another exciting contest.

Man of the match

Despite being shifted to the no.13 jersey Ma’a Nonu was still the stand out player in Christchurch; he was rapid, he was relentless and time after time he led New Zealand’s forward charge. His try was simply world class and the bravery he displayed in defence was admirable. He is simply a world-class talent.

Argentina captain Agustin Cleevy showed exactly why he is thought of as one of the best leaders in world rugby. He has never been blessed with extraordinary skills, but he took his two tries well and saved his nation from what could have been an embarrassingly heavy defeat.