In January 2012, Thomas was a housemate in the ninth series of Celebrity Big Brother, and placed third overall on the final night.

He then took part in the eighth series of ITV’s Dancing on Ice in January 2013. His partner was Robin Johnstone. He was near the top of the leader board all week. In week 8, he suffered nausea and motion sickness whilst practising his “flying” routine, and was advised not to perform it and afterwards was advised to drop out of the rest of the series because of this. 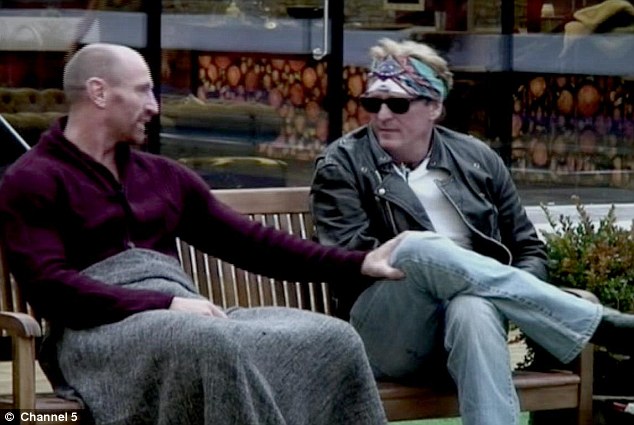 He took part in Strictly Come Dancing in 2006, partnered by Lilia Kopylova. Although appearing initially to be an unlikely contender, he came second, only beaten in the final by cricketer Mark Ramprakash. He later returned to the show in 2008 to dance with Elaine Paige in Sport Relief does Strictly Come Dancing to raise money for Sport Relief, where they came second.

2008 saw Matt Dawson co-hosting Mitch and Matt’s Big Fish, a seafood lovers tour of the British coast, in which he and Mitch Tonks tasted and cooked a variety of fish dishes using the catch of the British fishing ports. 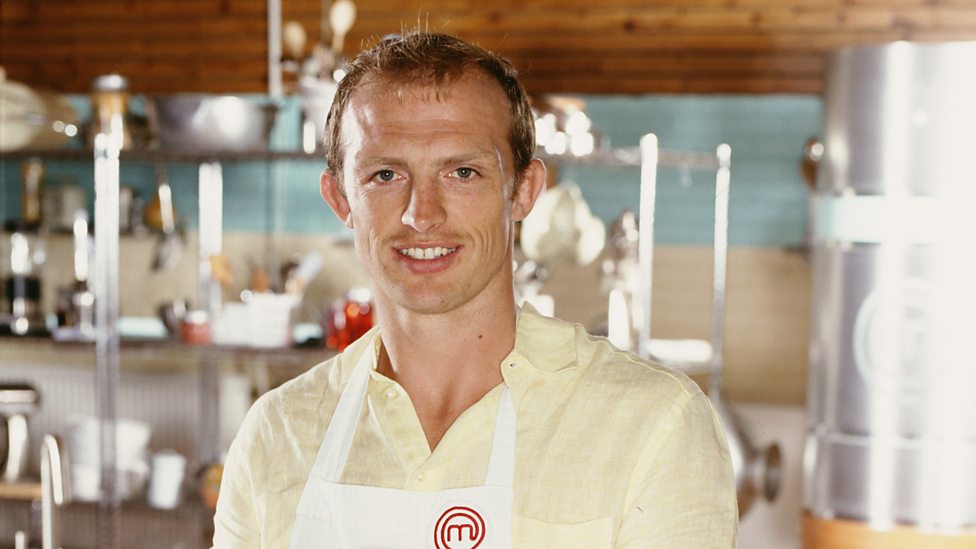 He starred in the sixth season of The Bachelor Australia in 2018 but failed to find a partner, turning down the last two girls.