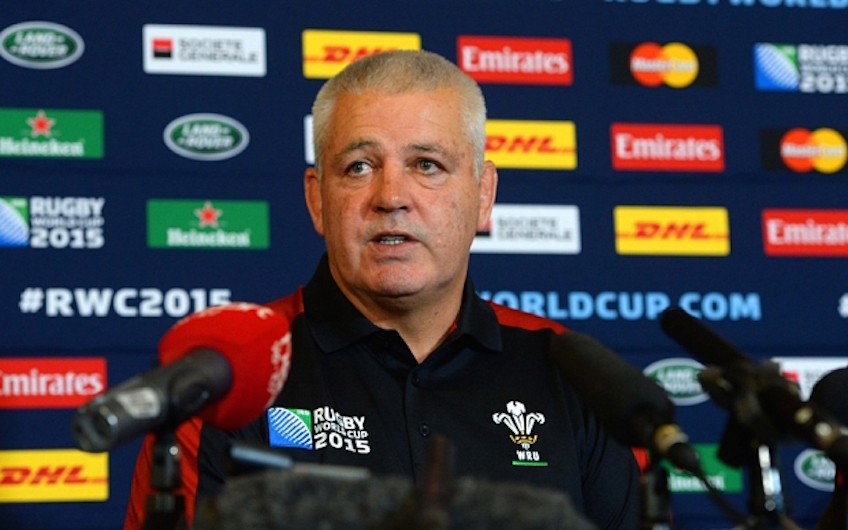 Wales Online is reporting that Northampton Saints will launch an audacious bid to convince Warren Gatland to take over at Franklin’s Gardens following the sacking of coach Jim Mallinder.

The Wales boss is at the head of a list of big-name candidates being drawn up by English rugby’s crisis club after they were turned down by Steve Hansen’s former New Zealand assistant Wayne Smith.