This afternoon’s early kick-off has paired together two sides who will be looking to bounce back from opening-day defeats as they search for a way out of the lower echelons of the embryonic Premiership table.

Northampton were on the end of a major shock as promoted Worcester made it a perfect start to life back in the top flight with a 13-12 win at Sixways, while Newcastle slumped to a concerning 39-27 home defeat to Gloucester.

The ambitions of the two sides will be varied this year as Saints try to build on their table-topping campaign last year, alongside the modest ambitions of Newcastle who will be looking to preserve their Prem status. But, after suffering defeats last time out, the two sides go into today’s game on a level playing field.

In terms of team news, Northampton make three changes from the side which lost at Worcester as George Pisi replaces the injured Tom Stephenson at centre, while Courtney Lawes and Tom Wood are set to make their return from World Cup duty with England.

The home side come into the game as firm favourites, but a dogged effort is expected from the visitors after suffering disappointment last weekend. 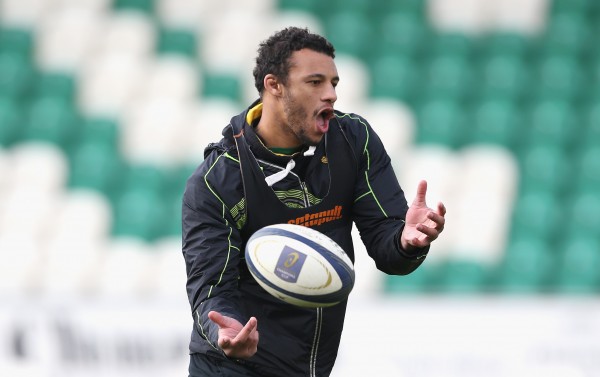 Fresh from World Cup duty with England, the industrious lock or flanker has a point to prove this year. A one-club man with the Saints having made his debut for the club in 2007, there are few more experienced than the towering 26-year-old when it comes to success for Jimmies and he will be an imposing figure to call upon as his side look to recover from their shock setback last week. 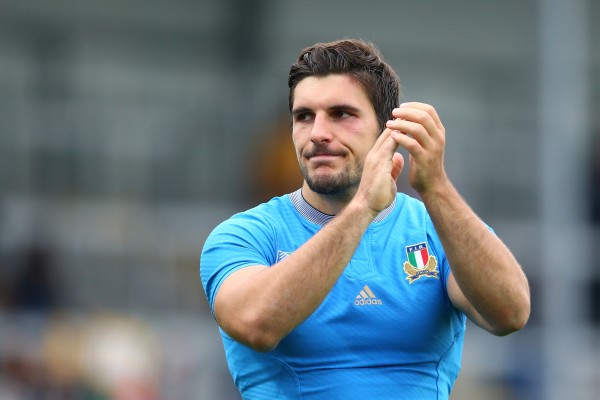 There is much excitement surrounding the arrival of the Italian flier on Tyneside as the Falcons look to add to their attacking options out wide. Weighing at over 17 stone, Venditti, set for his first ever Premiership appearance today, has proven himself to be one of the most explosive wingers in the game and, aged just 25, looks set to be a star in the making. His summer arrival could prove to be a shrewd piece of business by the Kingston Park outfit.