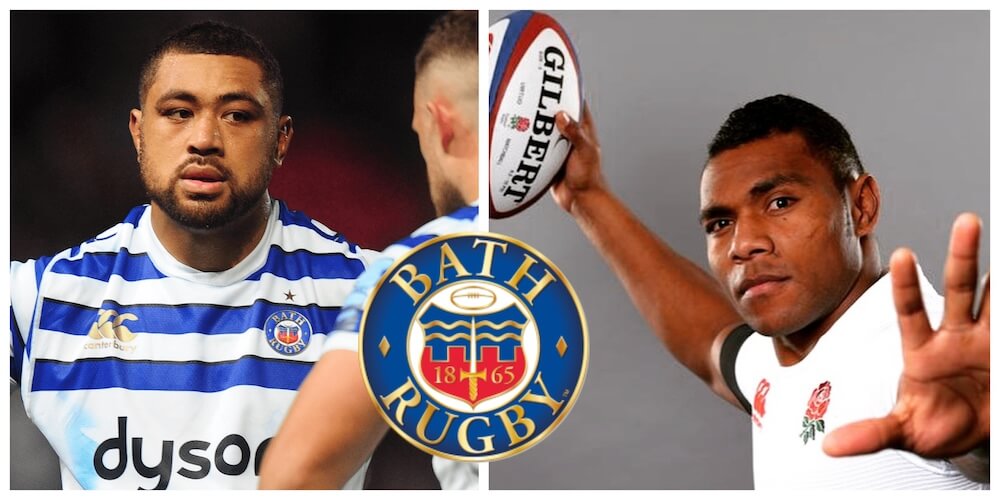 REPORTS | One staying, one going at Bath RFC

Premiership side Bath have agreed 15 per cent pay cuts with the bulk of their squad.

However Semesa Rokoduguni and Lions No 8 Taulupe Faletau, according to the Mail Online have both been asked to take a larger 25 per cent cut.

The Mail on Sunday reported today that Faletau was on the brink of accepting the revised terms last night, however Rokoduguni is exploring a move to French club Beziers

The England winger is one of a number of stars to be linked with the French club as their multi-million pound takeover from a UAE billionaire closes in on completion.

If their project succeeds, the consortium plan to inject 10 million euros from the first season in order to pay off the debts of the club, buy back the loans in progress and, above all, “recruit heavy”.

Beziers won multiple French Championships throughout the 1970s and 1980s, with 11 titles to their name, before dropping into the lower divisions in France, falling into the third-tier Federale 1 in 2009.