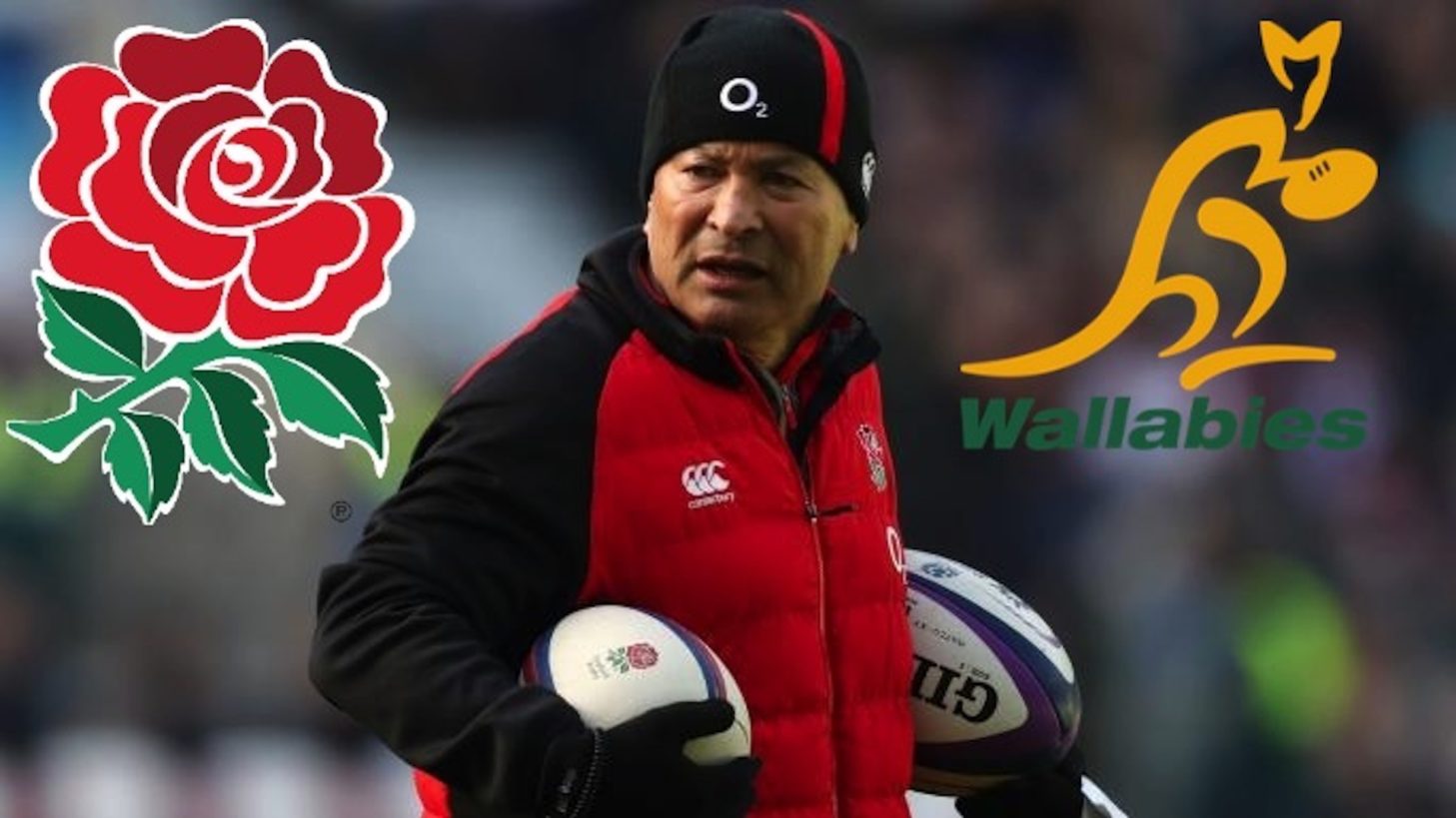 The RFU have issued a ‘hands-off’ warning to the Wallabies after Australian Rugby Union bosses confirmed their interest in bringing Eddie Jones home after next year’s World Cup.

The RFU are adamant they can hold onto their head coach, dismissing the audacious bid from Down Under for Jones’s services as “pure speculation”.

“He has signed a contract with England to 2021,” said an RFU spokeswoman on Wednesday.

Australia high performance manager Ben Whitaker confirmed that Jones will be a target on Wednesday.

“I can’t speak on behalf of the board but if I’m tasked with pulling together a list of potential candidates, is Eddie Jones on there? Yeah, he is – quite obviously,” said Whitaker.

“Where that goes in terms of the process that we run, well, that will be determined. A lot of times the issue at international level is inexperience. International experience may be part of the criteria.

“I worked here with Eddie in 2003-05 – not that that makes any difference – but you appreciate his skills as a head coach. And if he’s willing and able, which are things you would have to work out, he would be on the list. Probably another dozen would be too.”