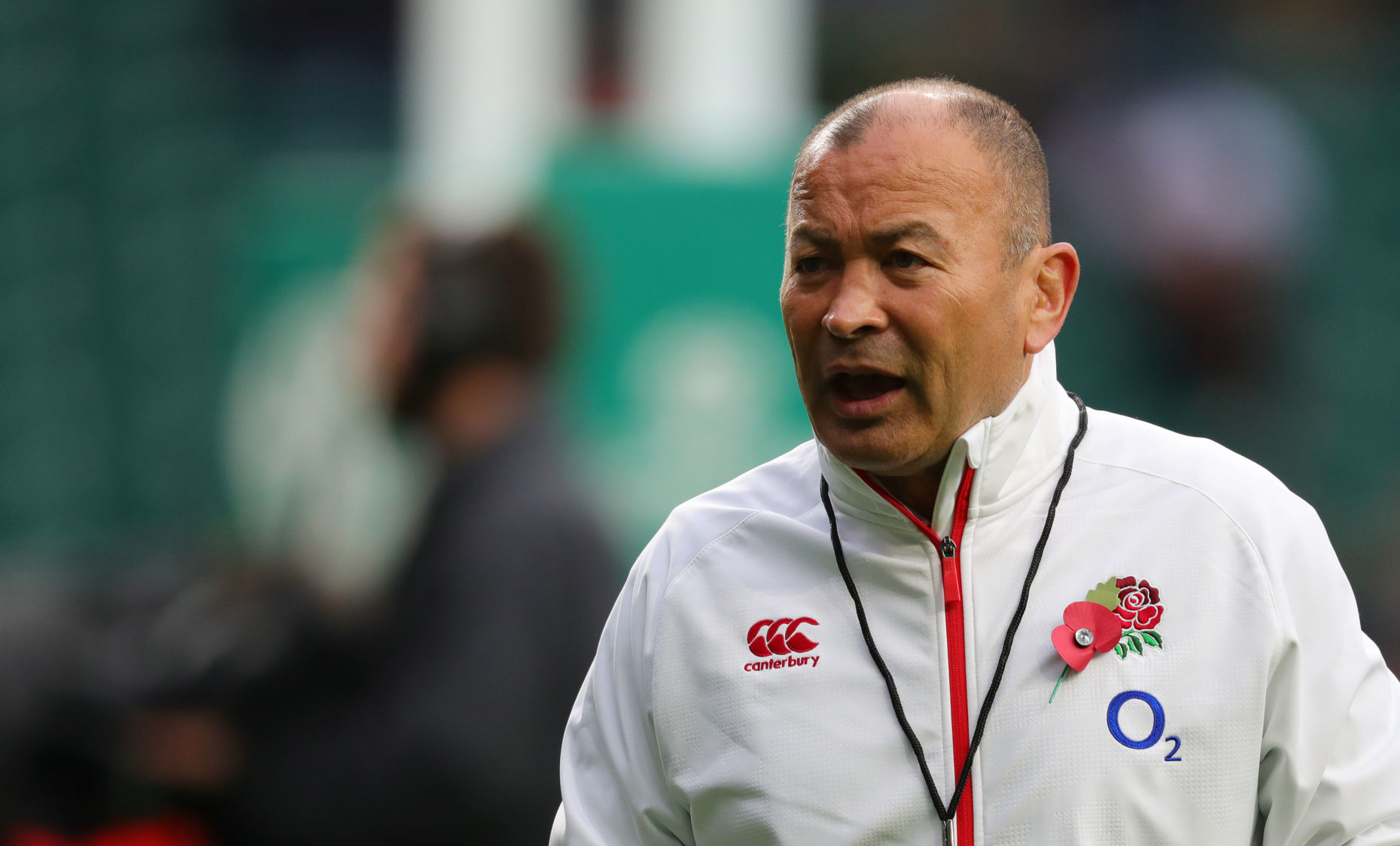 England head coach Eddie Jones has been warned by the Rugby Football Union that he is expected to deliver a successful campaign in November’s autumn internationals.

The men in white won 18 matches in a row up to March 2017 but have won only one of their last seven.

Steve Brown, the RFU’s chief executive, said. “We plan to win every game we play.

“We expect success in the autumn. I don’t want to predict failure.

“I’d rather predict success but that’s not in blind faith.

“They’re all big matches. We’re planning to come out of the other side successful.

“I’ve reflected over the time Eddie has been at his post and his win rate. The win rate is still very high [80%] – it’s significant and it’s hard to argue against it.

“It’s important that we don’t just make a judgment on what’s happened in the very short term. Nevertheless it was a pretty poor run of results.

“We showed great character for the result in Cape Town but the series result was disappointing. So was the Six Nations. Coming fifth in the Six Nations was a pretty difficult situation.

“The last result in South Africa was important but not critical to any decisions we make about the future.

“The confidence comes from the history to date and talking to Eddie about the plans for the autumn and the World Cup and how to get back to that win rate. I’ve discussed this with Eddie and I’m confident those disappointing results are behind us and can be turned around.”