RUCK peers into their crystal ball to reveal exactly how this weekend’s slate of Premiership games will pan out – starting with the massive clash at Kingsholm. 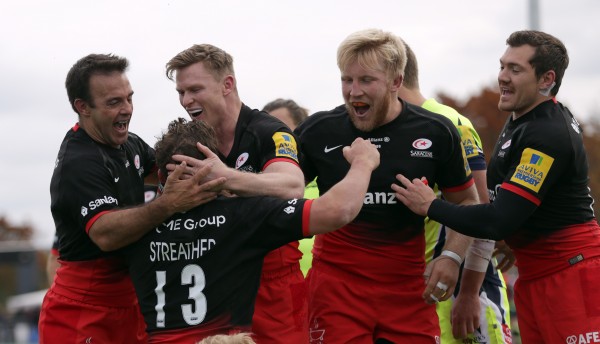 The Cherry and Whites are traditionally strong at home in front of their vocal fan base and are unbeaten at Kingsholm in 2015. However, Saracens are the reigning champions for good reason and will be boosted by the return of several internationals to their starting XV this weekend while the Cherry and Whites are still without their talismanic Captain Greig Laidlaw. Sarries, who only tasted victory twice outside the capital last term, will be eager to improve upon that record with success on Friday night.

The Sharks were surprisingly thrashed by Sarries on the opening weekend while newly-promoted Worcester on the other hand began fantastically, pulling off one of the biggest shocks in Premiership history when they marked start their return to the top tier with a win against Northampton. Nevertheless, Sale finished seventh last season with eight of their 11 wins coming on home turf whilst two of the Warriors three defeats in the Championship last term came on their travels. That should give Sale the edge they need to bounce back at the first attempt, however, it will without doubt be a closely contested game. 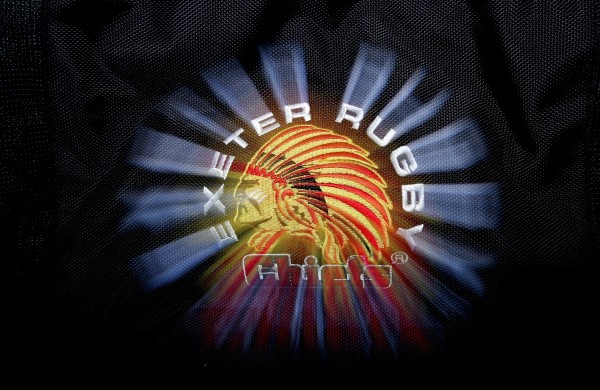 Both these sides opened their campaigns with a loss but Exeter especially showed enough to suggest it can still be a good season for them. The Chiefs have won four of the last five meeting with the Exiles, although they did lose their latest clash away from home in January. However, Exeter won nine of their 11 home games last season and should continue that particular strength this campaign, starting with a comfortable win against Irish, who only won three times on the road last term. 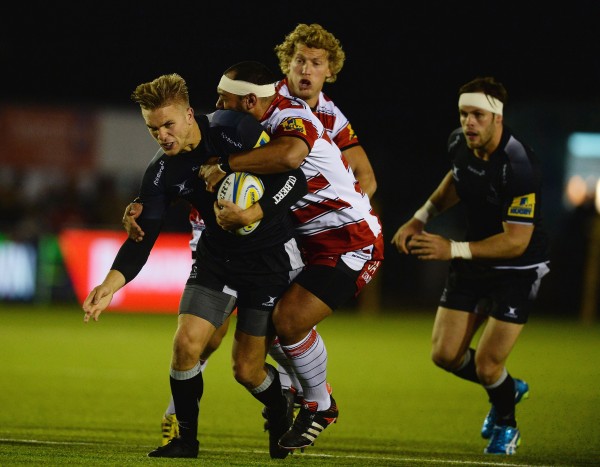 Neither of these teams got off to good starts to the season with Newcastle losing at home to Gloucester while Northampton were beaten late on by new boys Worcester. The Falcons have lost the last five meetings between the pair in all competitions and with their scrum faltering big style in week one this could be a troublesome afternoon for the boys from the North East, particularly as Northampton will be aiming to bounce back emphatically from their somewhat embarrassing defeat last time out. 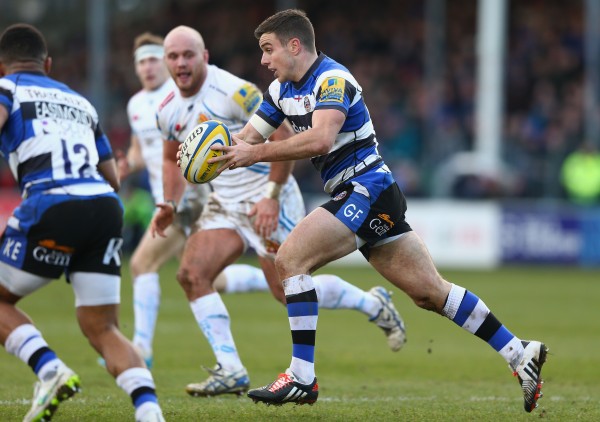 Bath started the season well with a narrow win against Exeter while Wasps, who just missed out on a spot in the play-offs last year, kicked off this campaign with a frustrating defeat to Harlequins. They are now are without a win in their last three Premiership fixtures while Bath, who were defeated finalists last term, have won their last seven regular season games on the bounce. Despite Jonathan Joseph being ruled out for three months, Bath’s team look determined to build upon last season’s achievements and you’d expect them to be somewhat the early pace-setters this season with another victory here.

Leicester, like Bath, will be looking to have an excellent start to the season following their play-off disappointment last term. They made the best possible start to the season with a comfortable away victory against London Irish. Their opponents Harlequins also began well, beating Wasps narrowly 26-21 last Friday night. Both these sides will be in the battle for the top four at the end the season but we’d favour the Tigers on this occasion as they have won their last eight home matches in the Premiership consecutively dating back to a 21-21 draw against Saracens 11 months ago.