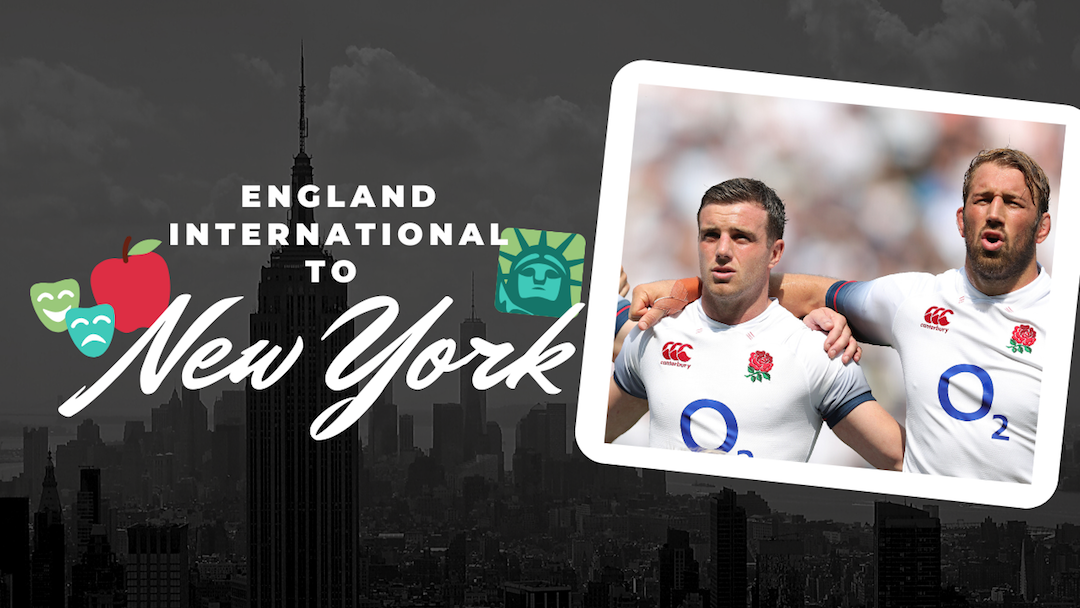 RUMOUR | England international set for shock move to the USA

The 33-year-old, who has been spent his entire professional career with Harlequins, is set to be a free agent in the summer when his contract expires.

It’s thought that the flanker could be looking to experience something different in his career before hanging up the boots.

Another big name who could be heading to the Big Apple is former Ireland fullback Simon Zebo while a deal to bring Wallabies legend Drew Mitchell out of retirement has already been agreed.

They already have former England international Ben Foden and France powerhouse Mathieu Bastareaud on their books.