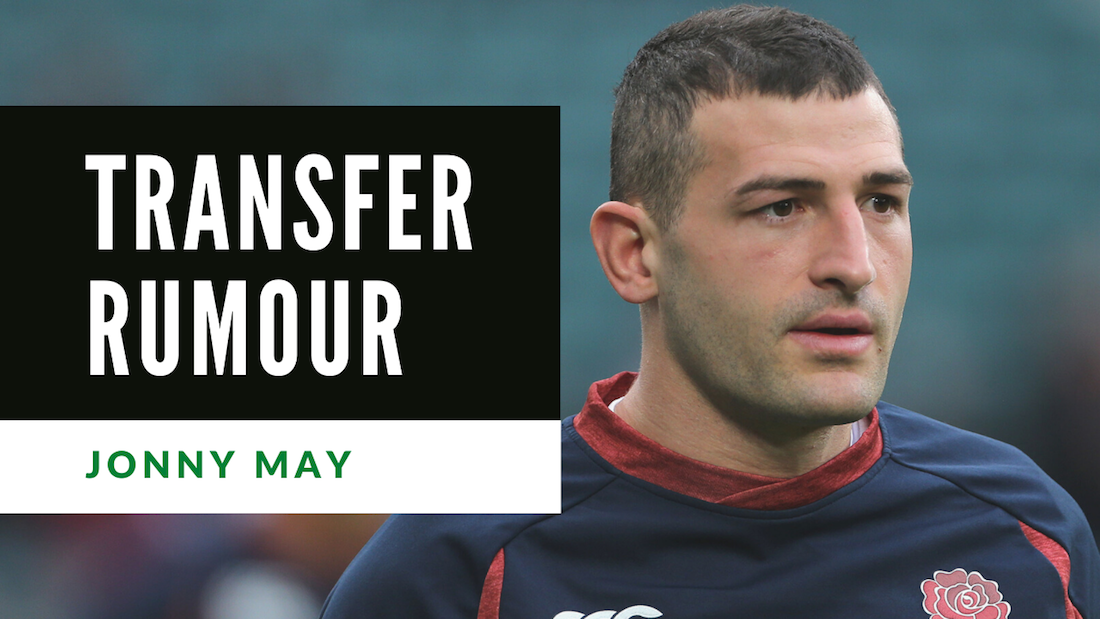 Sale Sharks have emerged as the favourite to sign England winger Jonny May when his contract at Leicester Tigers expires.

According to The Rugby Paper, Steve Diamond has identified the 29-year-old as the perfect replacement for Chris Ashton, who departed the club by mutual consent last month before joining Harlequins.

Seems a good fit and a fresh new challenge for Jonny May pic.twitter.com/iUQARo0wco

Leicester wanted May to take a 100k pay cut on his new deal, but Sale are willing to match his current salary of £325,000 per season.

Newcastle Falcons, who had been favourite to sign the winger, have had to pull out of negotiations.

The cancellation of all domestic rugby below Premiership level has left the North East club in a dire position — through no fault of their own.

Without match-day revenue for the rest of the season, as the Championship campaign has been abruptly halted, there is a large dark cloud over Kingston Park, according to the Mail Online.

5 things you didn’t know about Jonny May

His top speed, invitation to North Korean, partner and more…

The speedster clocked 10.71 for the 100 metres with a strong argument to be England’s quickest wide man ever…