We’ll be honest, we know you’ll have read a list like this before. But sometimes the old ones are the best ones…

And the, frankly horrifying/hilarious, news that Scott Baldwin missed Ospreys clash on Friday after an altercation with a Lion is a good enough reason to roll it out again.

The injury caused us to spring into action and dig out that old favourite article listing bizarre rugby injuries, with seven of the best below.

Don’t say we don’t give you what you want.

The Italian prop missed a Six Nations clash in 2015 after being bitten on the nose by a friends dog. He needed 14 stitches for the wound. 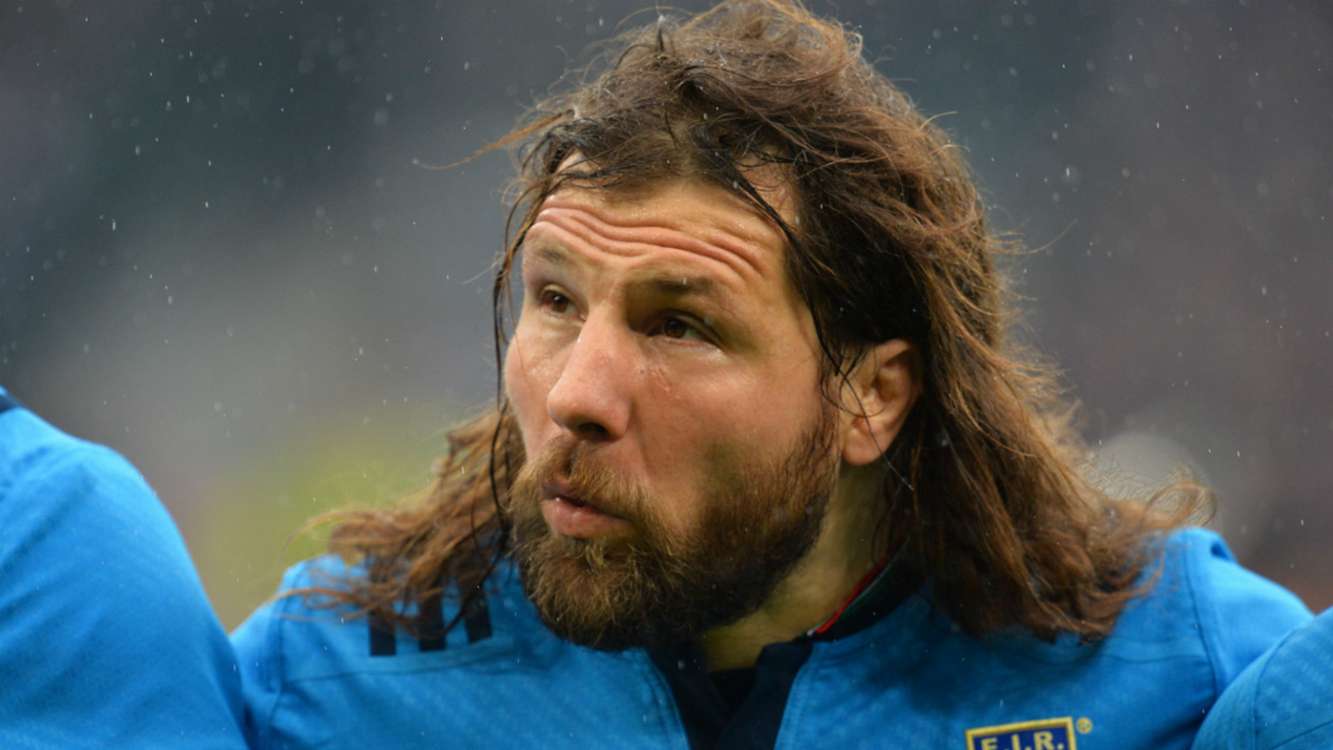 The 24-year-old Wasps flanker had been pushing for a place in Eddie Jones’ side for the autumn internationals in 2016 but was ruled out with a broken leg after a mishap doing judo with Maro Itoje. The injury unfortunately led to the flanker having to retire. 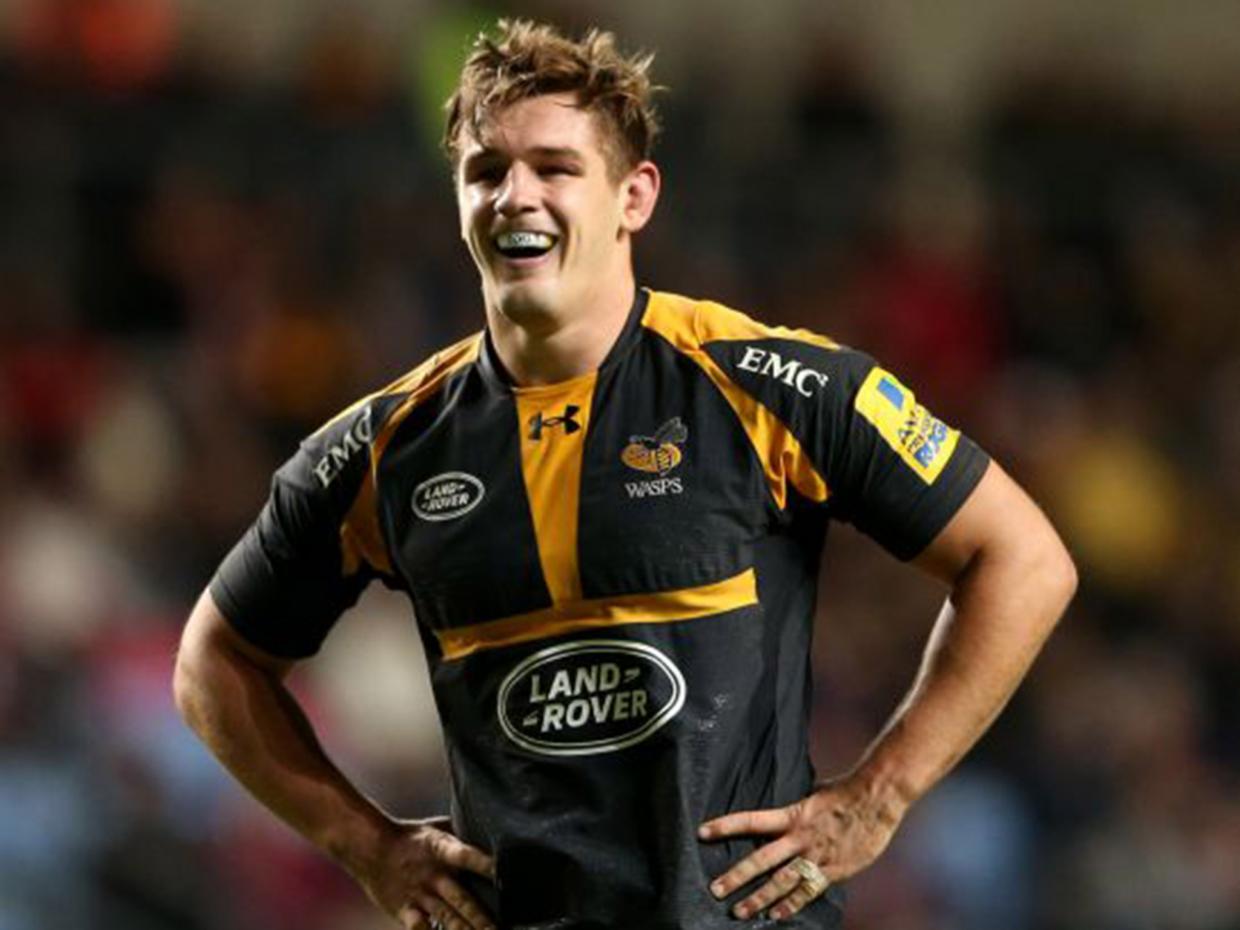