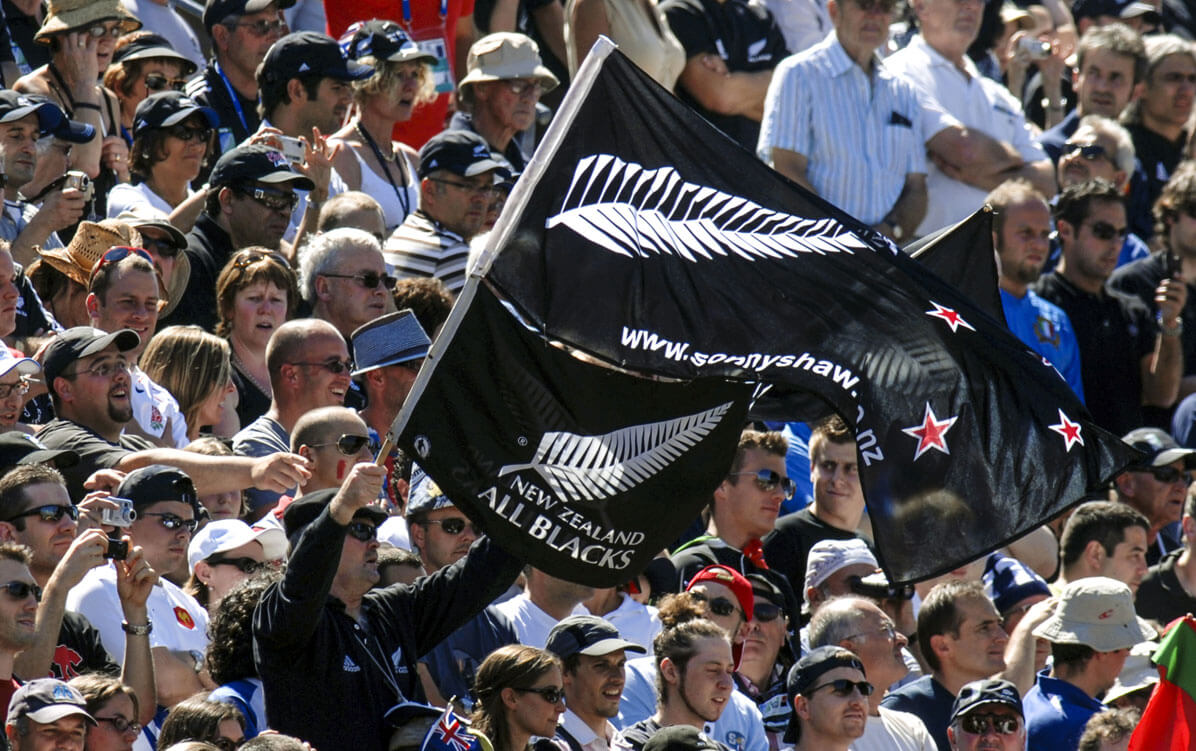 New Zealand travels to South Africa this Saturday in the second week of The Rugby Championship to face the Springboks at an intimidating Ellis Park.

Following round 1 of the annual completion the All Blacks romped to a bonus point home victory against Argentina while the Springboks threw away a ten-point lead to come away with nothing Australia in Brisbane.

The Ellis Park fixture between these two nations over the years has served up some pulsating matches, with the 2014 edition being a good example as South Africa triumphed 27-25, terminating New Zealand’s 22-match unbeaten run.

Experienced loose forward Schalk Burger will become South Africa’s third captain in as many tests due to injury problems whilst veteran winger JP Pietersen has been added to the Springboks lengthy list of absentees after straining his hamstring in training.

Cornal Hendricks, who was originally named on the bench, therefore, starts while uncapped Lions flyer Lionel Mapoe takes Hendricks’ place on the bench.

The All Blacks will hand debuts to Fly-half Lima Sopoaga, who comes in for the rested Dan carter, and lock James Broadhurst in Johannesburg as head coach Steve Hansen looks to give more of his possible World Cup squad Test experience in the build up to the kick-off in September.

Aaron Smith returns at scrum-half for New Zealand while two other Smiths in Conrad, who again partners Ma’a Nonu in the centre, and Ben, who comes in for the injured Naholo on the wing also start, with Israel Dagg continuing at Full-back.

The All Black pack boasts the majority of the teams experience with over 500 caps. Jerome Kaino is out to bring in Liam Messam at blindside flanker, Luke Romano has been left out the squad to make way for Broadhurst while Dane Coles gets a start at hooker in place of the rested Keven Mealamu.

The All Blacks are on course to win a fourth successive title in this year’s truncated championship, but Hansen said there would be no complacency ahead of one of the great fixtures in test rugby.

“It doesn’t get much bigger or better than playing South Africa at Ellis Park,” explained Hansen in a news release.

“Though we were happier with our game last weekend, there is a genuine desire to take it up a level.

“The Springboks will be desperate after their loss last week and we will have to better that desperation with our own urgency, intensity and accuracy in the execution of our game and skillsets.”

With a condensed version of The Rugby Championship this year due to the World Cup in the autumn, the Springboks must win Saturday’s showdown if they are to preserve any prospect of lifting the trophy

Although South Africa narrowly came out on top in this fixture in 2014 they have struggled to replicate their form since, with a poor series of results in the November internationals, followed by a crushing defeat against Australia in Brisbane last weekend. The All Blacks, on the other hand, seem to be going from strength to strength and should be able to overcome an intimidating atmosphere in Johannesburg to win.