If a 15 made up of exclusively South African Premiership players such as Faf de Klerk and Willie le Roux took on their counterparts from Super Rugby, who would come out on top?

Let’s have a look at the evidence…

Willie le Roux is a brilliant fullback, but the lack of alternatives means he’d get in the team even if he was distinctly average.

We’ve gone for two Worcester players on the wings with speedster Dean Hammond on one side while we’ve decided to throw Francois Hougaard on the other, simply because we have an abundance of scrum-halves and lack of wingers. 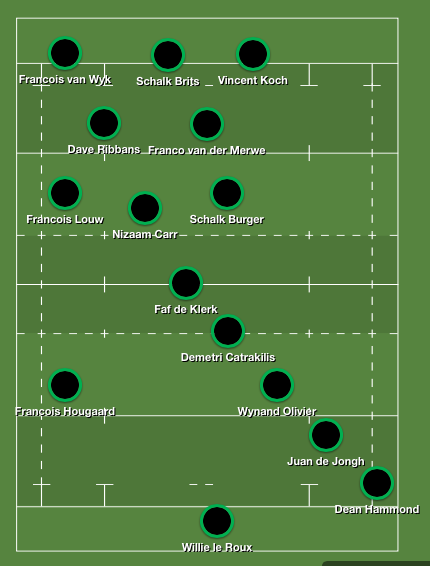 In the centre is Wasps Juan de Jongh and Worcester’s, Wynand Olivier.

Northampton’s Demetri Catrakilis and Sale’s Faf de Klerk gives us a strong halfback partnership with Nic Groom available on the bench as a gamechanger.

But where does this team really start to impress? The front row, that’s where.

The second-row has the ability with Saints’ Dave Ribbans and London Irish’s Franco van der Merwe linking up while the back-row has bags of experience with Bath’s Francois Louw, Saracens Schalk Burger and Wasps Nizaam Car forming a strong trio.

The Super Rugby XV lacks a bit of experience but their second-row of Eben Etzebeth and Lood de Jager may bully the Premiership duo.

However, we’d back Brits, Louw and Carr to get the better of Siya Kolis, Jaco Kriel and Dan du Preez in a colossal battle.

The Super Rugby back three has a lot of pace but we’d back the Premiership’s XV’s halfback partnership to be more the creative. 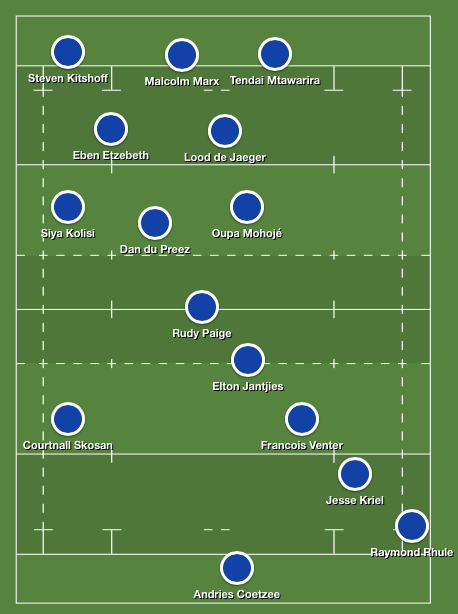 What happened to the five players who were dubbed the next Jonny Wilkinson?