The 1987–88 Courage League National Division One was the first season of a truly national league in the first tier of the English league system currently known as the Gallagher Premiership.

There was no fixture list, the teams arranged fixtures amongst themselves. One match would count between each of the twelve teams involved and the points scheme was such that a team received four points for a win, two for a draw and one point for a loss. Most teams played eleven games, although some played ten.

Here is what became of the 12 originals:

Despite an uninspiring first season, Bath dominated the early years of the competition winning six times in eight years and doing the “double” four times. Since the game went professional, Bath has won Heineken Cup and Challenge Cup but have failed to win the English domestic title since their last win in 1996.

DID YOU KNOW: In May 1996, Bath Rugby and Wigan RLFC made history by playing against each other at both codes.

This would prove to be Coventry’s only ever season in the top flight, spending the next 30 years stuck between the second third tier of rugby, although they almost returned to the Premiership in 1997 but were edged out by a well-funded Newcastle Falcons. Most recently, they return to the Championship for the first time in eight years for the 2018/19 season after winning promotion from National League One. 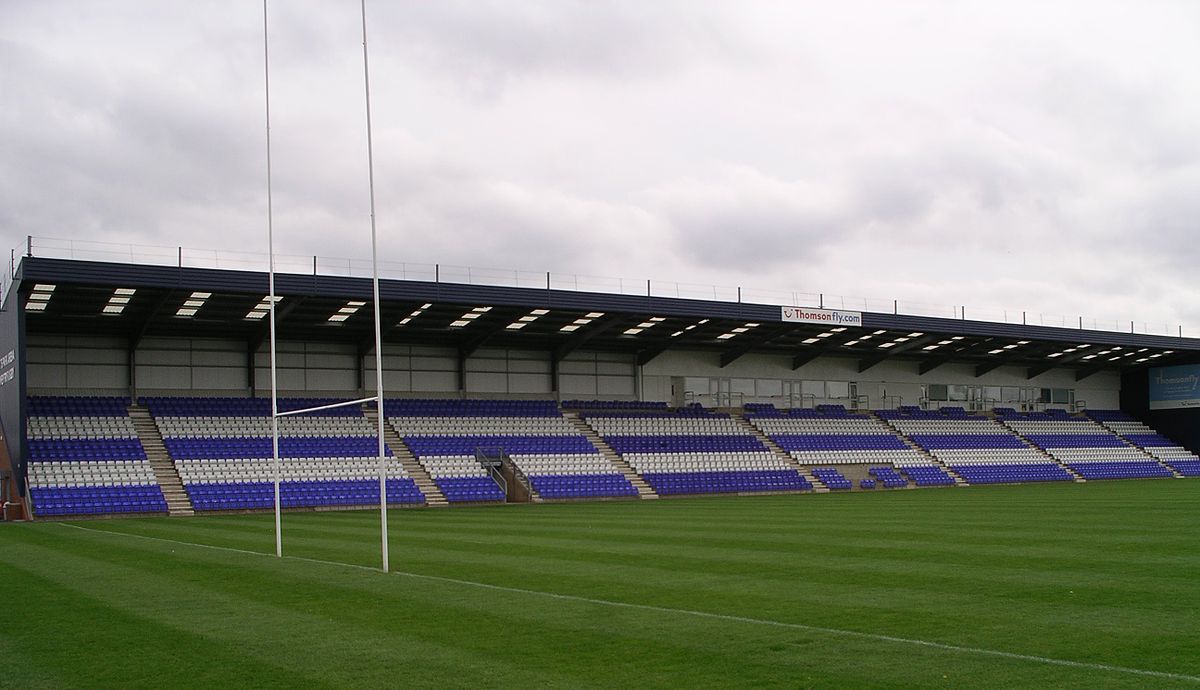 The club’s heyday was in the late 1980s with a number of top international players representing the first XV. These included Simon Hodgkinson, Rob Andrew, Dusty Hare and Brian Moore (also a Lion) representing England.

The advent of professionalism saw the Green & Whites fall on hard times and the first XV narrowly avoided relegation into the regional divisions in 2002–03. The club has bounced back since then and was promoted into National League One in 2003–04 before later climbing back up to England’s second tier.

Rugby Rucker
Rugby News Top 10s/Lists Where are they now