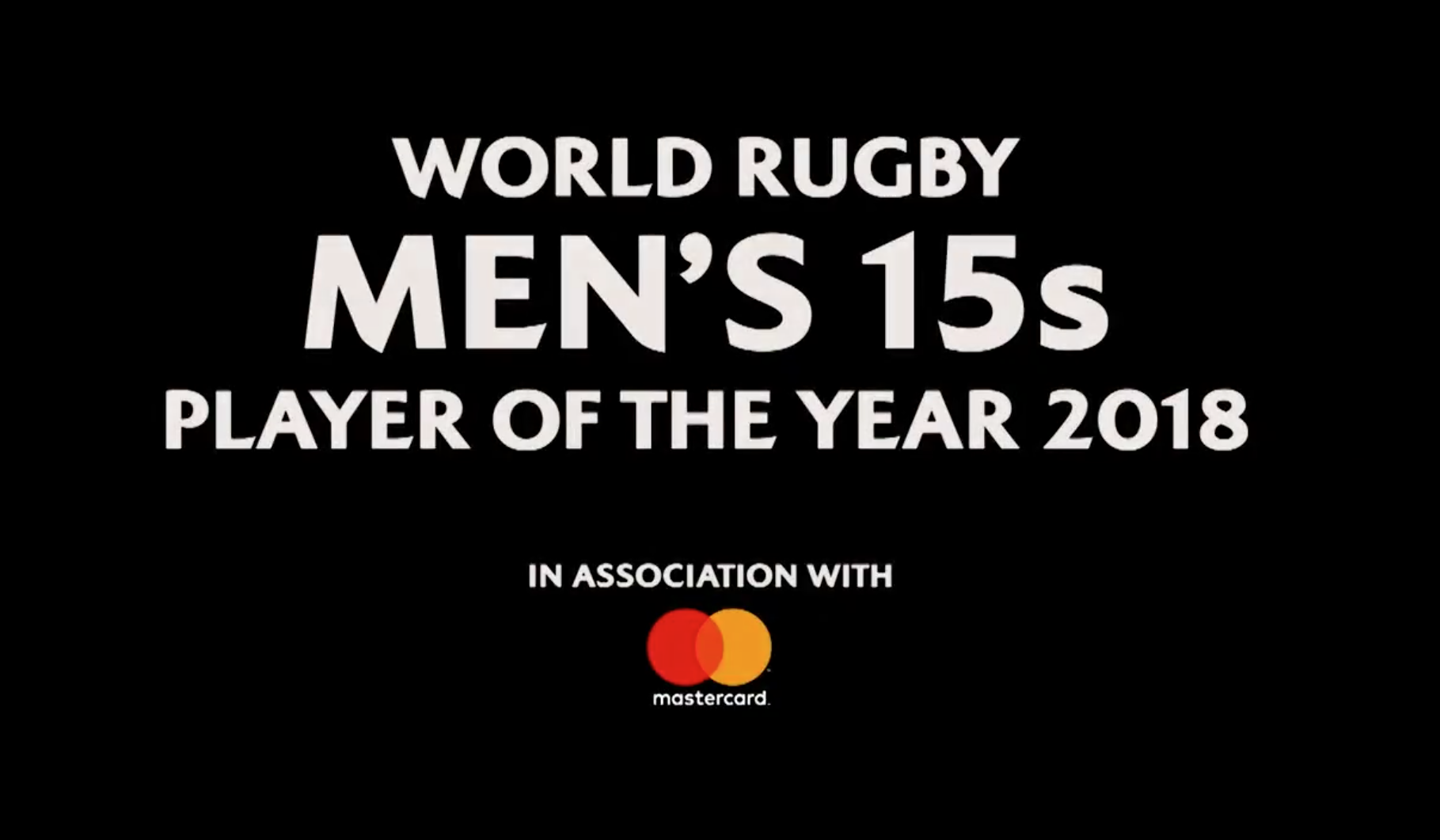 World Rugby has announced the shortlists for the prestigious Men’s and Women’s 15s Player of the Year awards for 2018, which will be presented at the World Rugby Awards at the Salle des Etoiles in Monte Carlo on 25 November.

Following a stellar year for international rugby, the shortlists for the ultimate accolade feature players who have excited and inspired fans around the world with their feats in 2018.

Winner to be announced at the #WorldRugbyAwards on 25 November pic.twitter.com/VePASy2nwk