Rugby Union fancies itself as one of the world’s most stylish sports, but not always…

We look back at some of the sport’s greatest visual crimes.

It took the influx of foreign players in the Premiership to start this particular trend. But one player who loved them was Andy Goode, who was still wearing them in 2016…long after the trend ended. 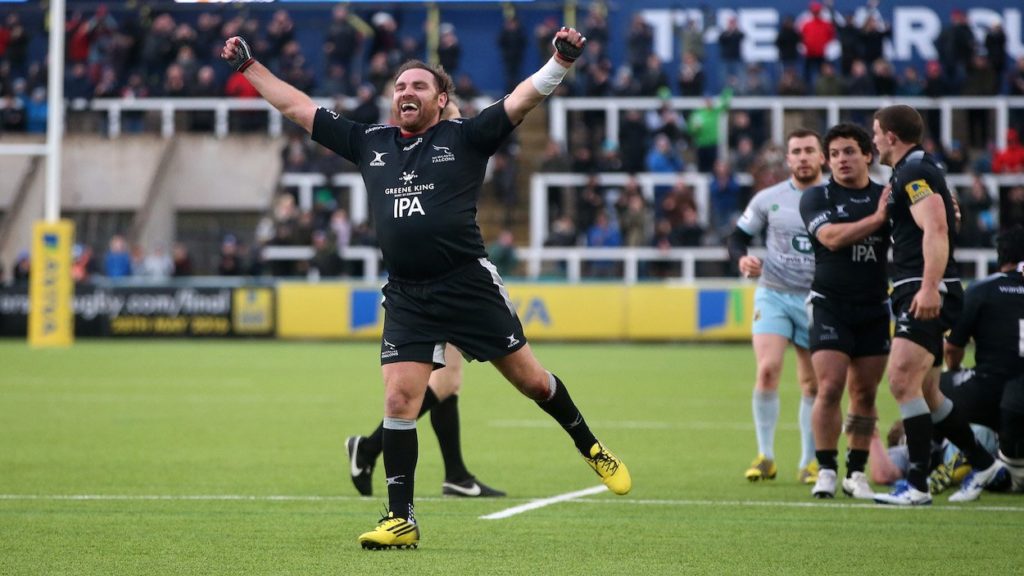 What’s the story with backs wearing scrum caps? completely unacceptable in my book. strangely enough, scrum-half seems to be the only back position that has escaped this phenomenon. 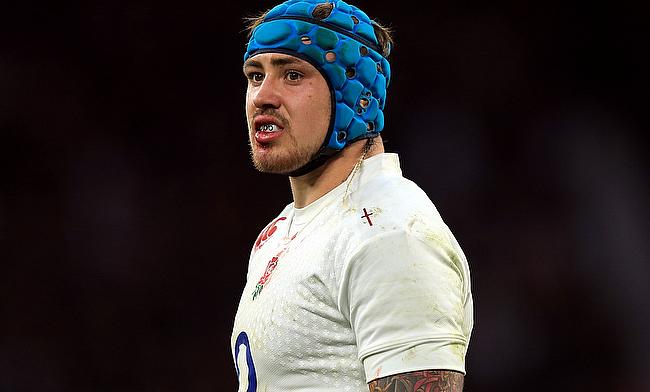 Stade Francais are known for pushing the boundaries when it comes to on-field fashion, none more so than what they dished up in 2007.

The Paris-based rugby club’s design featured the face of Parisienne 13th-century heroine Blanche de Castille, the wife of Louis VIII, in a multi-coloured design described by club publicists as “in the fashion of Andy Warhol”.

High art or high farce? We’ll let you be the judge. 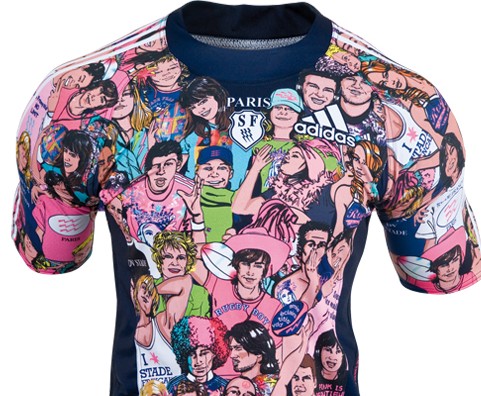