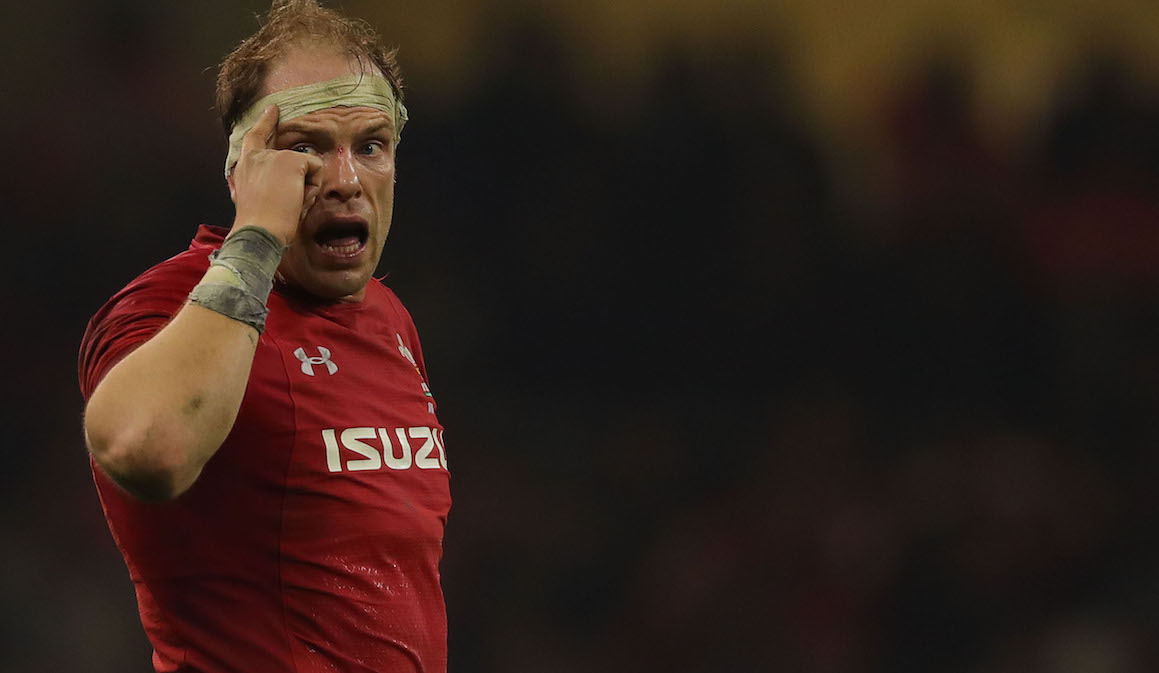 Alun Wyn Jones has announced a contract extension with the Welsh Rugby Union and the Ospreys, securing his future in Wales.

The world’s most capped international second row (134 international appearances – 125 for Wales plus nine British & Irish Lions caps) made the announcement that he has extended his deal through to June 2021.

More to follow.A delay in the announcement of a new deal had sparked fears that he might be heading for a payday overseas.

I’m happy to announce that I have signed a contract extension to June 2021 with the Welsh Rugby Union and Ospreys so will be playing at the Liberty… https://t.co/HS7y4PteWd

But, in news that will delight Welsh rugby fans, he has extended his stay at the Liberty Stadium a further 18 months.

In a statement, he said: “I’m happy to announce that I have signed a contract extension to June 2021 with the Welsh Rugby Union and Ospreys so will be playing at the Liberty Stadium for the foreseeable future.

“After serious consideration and taking stock of all options, it is the right decision for my career at this point in time, along with my personal ambitions on and off the field, my welfare and needs of my family.

“I’m grateful to have the opportunity to tell you directly, in particular to the Ospreys supporters and all those who have supported me during my career to date.”