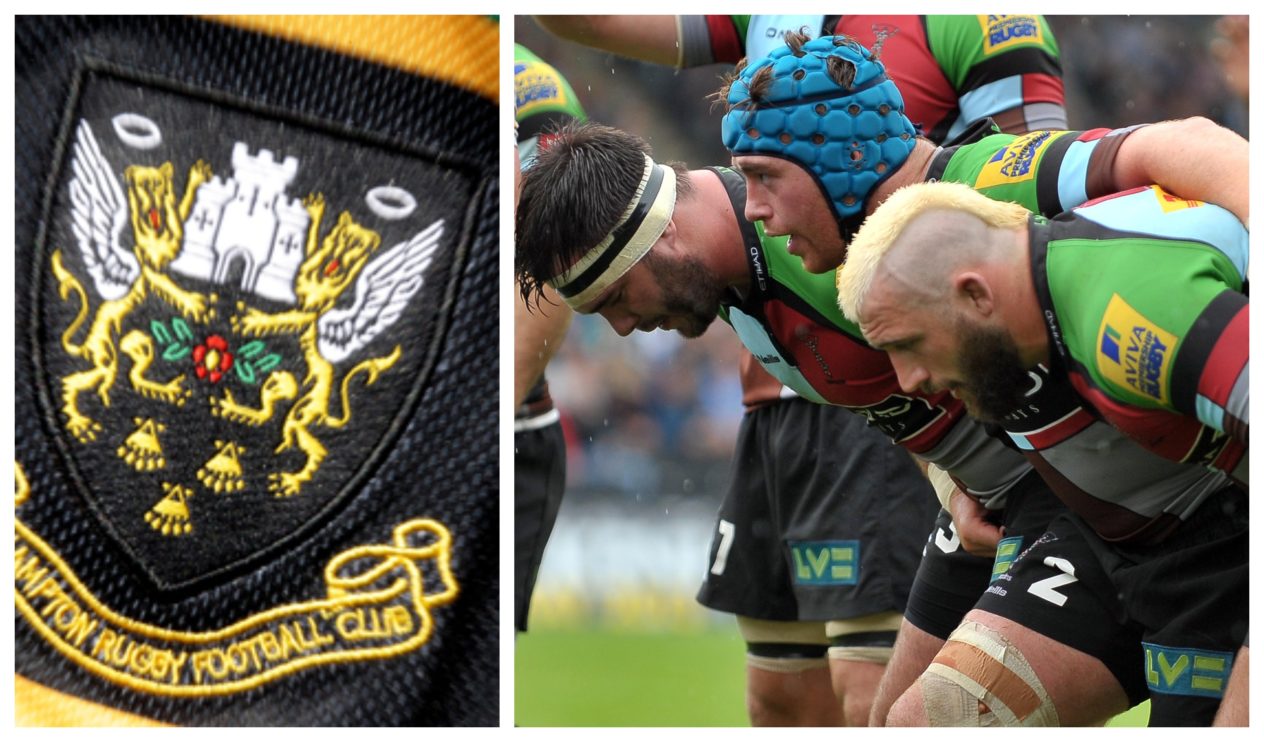 Northampton Saints has announced the signing of hooker Joe Gray as injury cover until October.

The 30-year-old has rejoined the club after eight years with Harlequins, for whom he played more than 150 times and won the Premiership title in 2012.

Before joining Quins, Gray made 20 appearances for Saints over three seasons after graduating from their academy in 2007.

“Joe has a proven track record in the Premiership,” Saints director of rugby Chris Boyd told the club’s website.

“A number of our hookers are carrying niggles heading into the back end of pre-season, and we want to make sure they are back to full fitness before they return with a long season ahead.”