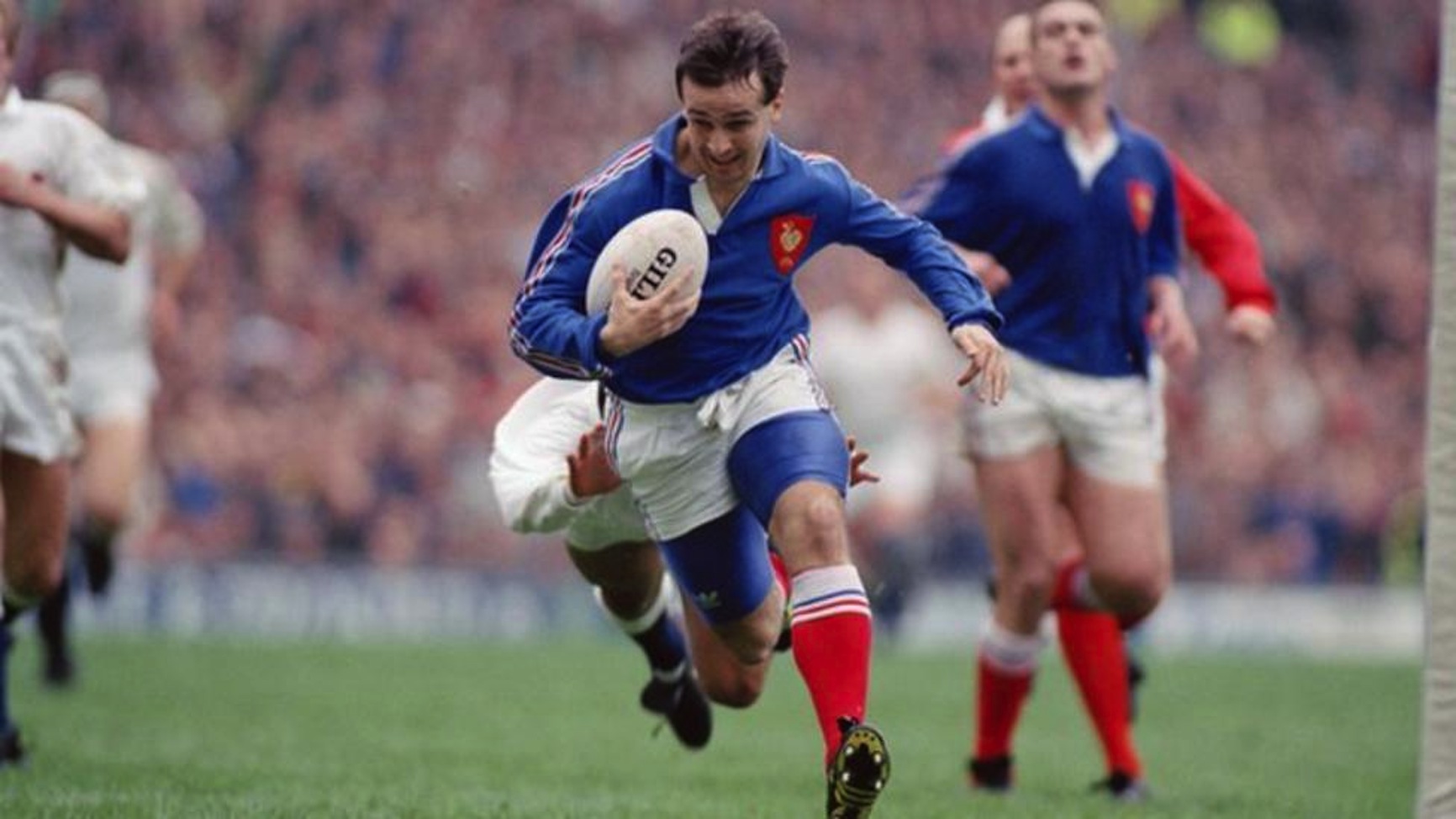 TRY OF THE DAY – Philippe Saint André vs England, 1991

When asked to vote for the try of the century at Twickenham, the home of English rugby, fans demonstrated supreme objectivity.

rance’s Philippe Saint-André came out on top, while the All Blacks’ Jonah Lomu was second ahead of seven England players.

Saint-André’s try against England in 1991, rounded off one of the most sensational counter-attacks ever seen in the game and was the clear winner with 30 percent of the vote.