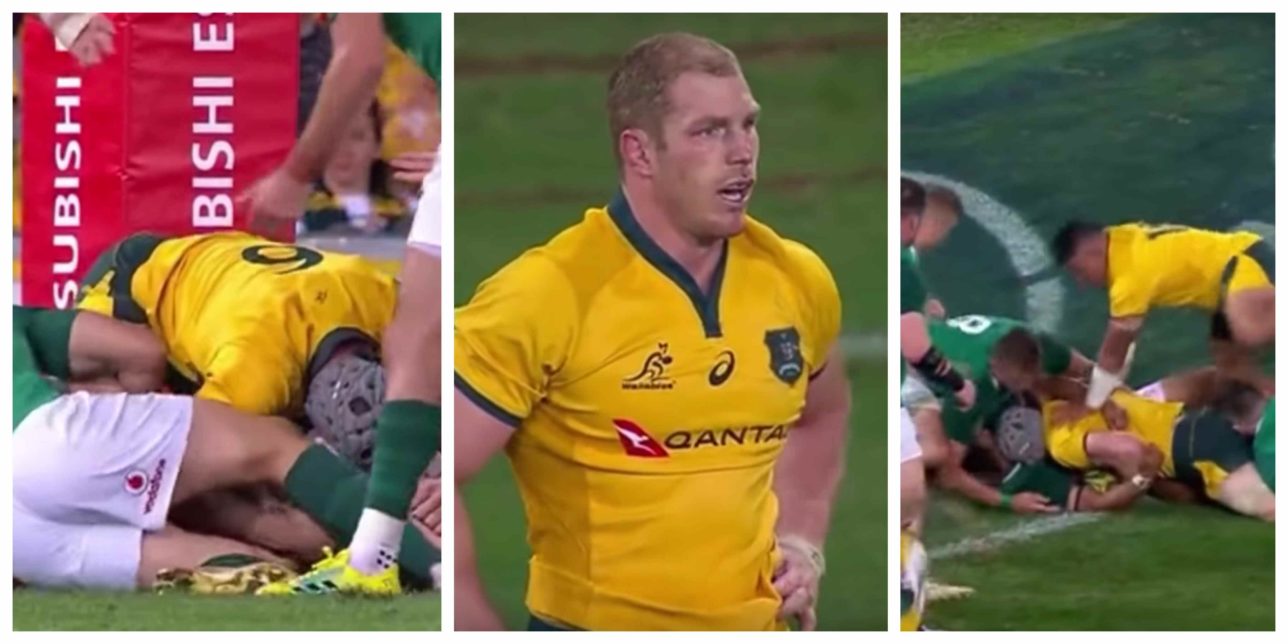 Wallabies talisman David Pocock made a brilliant return from sabbatical when he scored a late, match-clinching try to give Australia an 18-9 win over Ireland on Saturday.

The former captain, playing his first test in 18 months, crashed over from two metres out in the 72nd minute to give Australia a decisive, nine-point cushion.

It capped a typically influential performance for the flanker, who performed charity and educational work during his time out and played himself to a standstill during a tight match against the Six Nations champions.