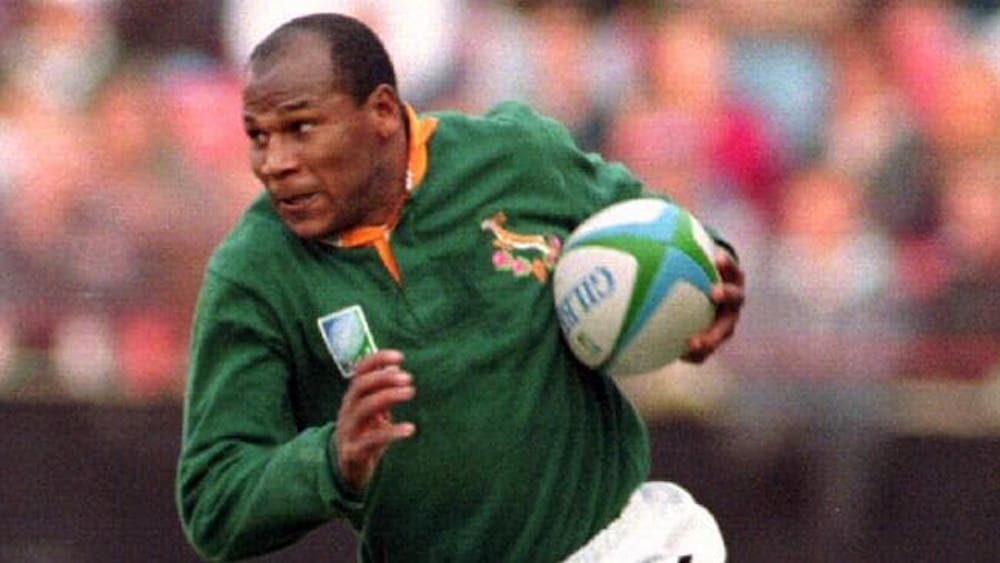 Legendary 1995 World Cup-winning Springbok wing Chester Williams passed away on Friday at the age of 49.

The tragic news comes less than two months since the world rugby community was rocked by the news of James Small’s death.

The two wingers both emerged as iconic figures at the historic 1995 World Cup final, with Williams viewed as a particularly transformative and instrumental role player in the new South Africa.

After his career came to an end, Williams began a highly-promising coaching career, and most recently served as as head coach at the University of the Western Cape, with UWC going on to win the 2017 Varsity Shield under his leadership.