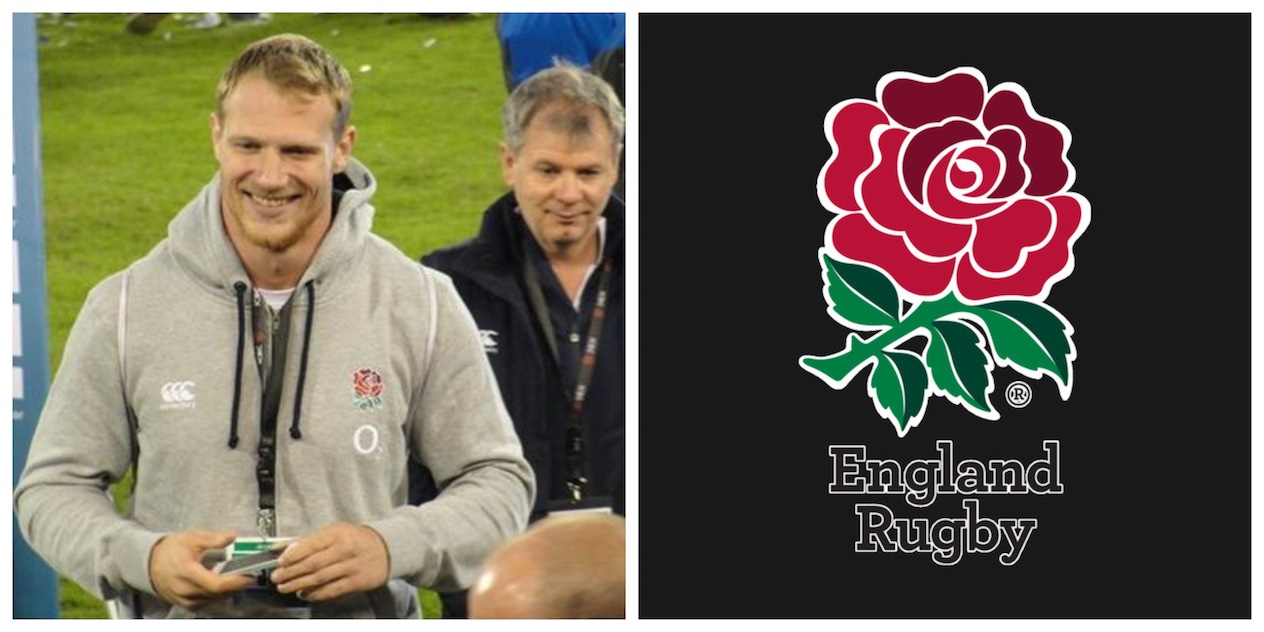 England star reveals he was saved from suicide

The 32-year-old played more than 200 games for Wasps, Sale and Leeds and toured Argentina with England in 2013 and now has his mental wellbeing on track after seeking counselling.

But it wasn’t that way when he stood on the wrong side of a hotel balcony in Dubai during a mid-season break with Wasps players, thinking of jumping from the 15th floor.

“I imagine suicide is very different with different people,” he told The Guardian in a compelling tale of the pressures of professional rugby.

Refreshingly honest piece about the pressures of pro sport & impact on the mental health of those involved: https://t.co/9DTXmoNzCs

“With some people it’s a cry for help but that wasn’t what I was doing at all. I just wanted the situation to be over. Luckily one of my teammates, Charlie Davies, came out, grabbed me and dragged me back over.

“I remember him shouting at me: ‘What are you doing?’ I just started crying and saying: ‘I don’t know.’ I can’t say if I was going to do it but I was in a place where it wasn’t a big deal. I’d already made my peace with it. It was just a case of it happening at some point in time.”

He believes many rugby players are struggling with anxiety.

“There are several England players I know who dread going into camp. They don’t want to go there,” he said.

“It’s nothing to do with being worried about the physical aspects of training, or the media. It’s a combination of pressure, scrutiny, what’s going to be said and what they’re going to be made to do within the confines of the camp. What are the longevity of those sort of tactics?

“The pressures in rugby are only going to get bigger. They’re increasing season on season far quicker than anything that is supposed to be helping people.”

He hopes his openness will help others.

“Rugby is an amazing game and it’s given me so much but it’s 24/7. Your life is your job. If you’ve got a problem it filters into your entire life,” he told The Guardian.

“A lot of the guys in charge have come from the amateur days when it’s a release to come to training and bash a few heads together two to three times a week. It’s a case of: ‘You need to toughen up, get your head down, work hard.’ You’d expect that as players get paid more they’d get looked after better but from what I’ve seen they’re becoming more disposable.”

Did you know that if you text 07725 909090 when you are feeling really depressed, down or not yourself, a crisis counsellor will text with you?

Many people don’t like talking on the phone and some find it difficult to open up to friends and family. Some people are more comfortable texting.