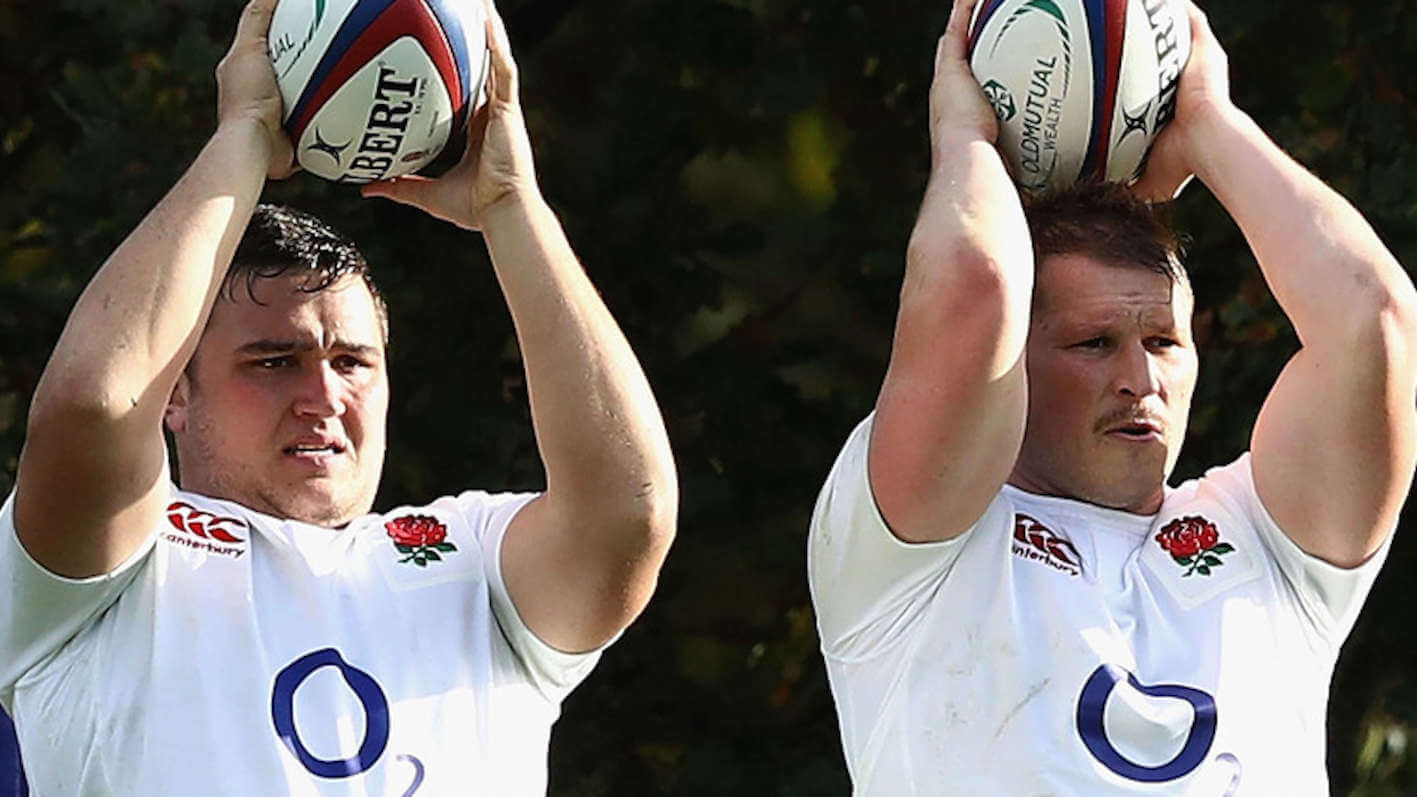 George scored a hat-trick in a magnificent display to help Saracens to a 39-18 victory over Wasps in Premiership action on Sunday.

Next Sunday, the pair will go head-to-head as Hartley’s Northampton welcome George’s Saracens, with the latter keen to make an impression on England coach Eddie Jones.

“Jamie did well in the tight, but he was also good around the park by making lots of little half breaks,” McCall told Press Association Sport.

“He showed a lot of attacking ability during the game and I’m really pleased to see him play so well.

“We’re going up to Northampton on Sunday and Dylan Hartley will be starting so it will be an important game for Jamie.”