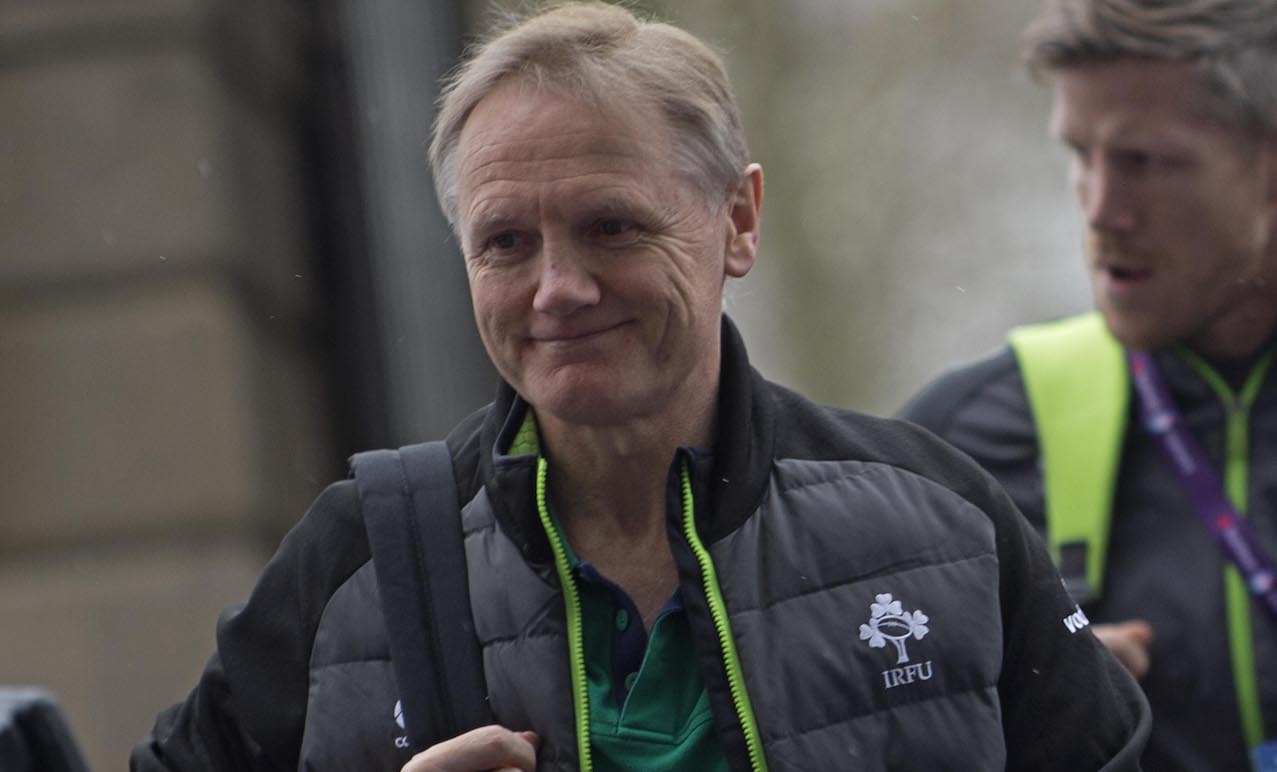 Ireland boss Joe Schmidt has criticised World Rugby for limiting Rugby World Cup squads to 31 players, saying it is not in the interests of player welfare.

“They talk about player welfare, but we have a six-day turnaround into a five-day turnaround, and 31 players; it’s very, very complicated.

“I’m not saying that’s just tough for us – all the teams have tight turnarounds at stages.”

Schmidt added that he will take around 43 players to Portugal in a bid to have as many players as possible prepared to step into his World Cup squad should injuries strike.

“I think we’ll probably travel [to Portugal] with about 40, but it could be 43,” explained Schmidt.

“As you branch off with a smaller squad, just keeping those guys up to speed with what we’re trying to develop, it becomes a little bit of a difficulty for us, especially if we pick up an injury.

“We’re playing England, Wales and Wales [again], physically big teams, physically bigger than we are, therefore there tends to be a risk of attrition.

“So I don’t want those other players to get too far away from us, because we want them up to speed if they do miss out on that 31 in the end.”