Home > Rugby News > WOW: Wales move to the TOP of the World Rankings 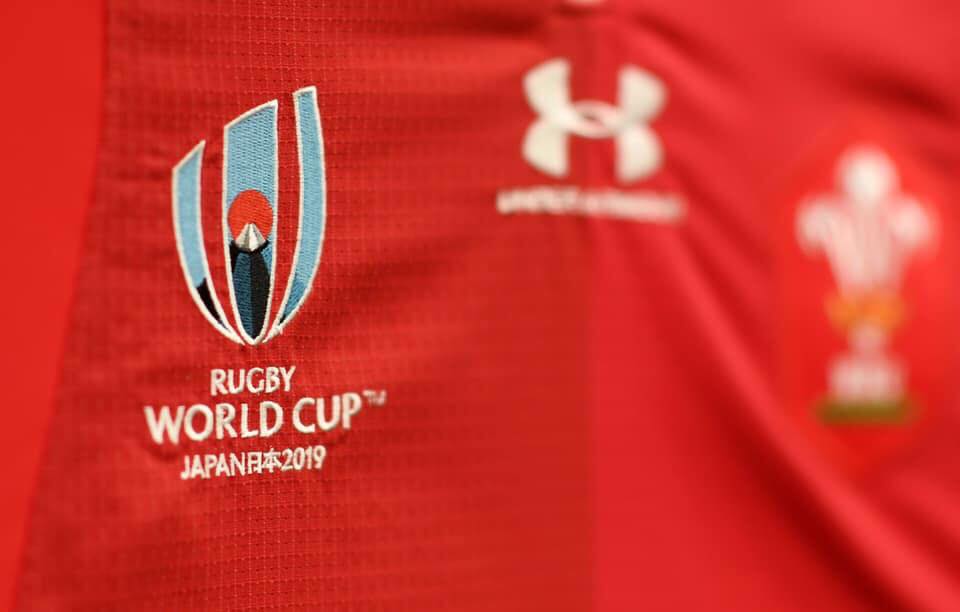 WOW: Wales move to the TOP of the World Rankings

Wales have moved to the top of the world rankings for the first time in history following New Zealand’s record 47-26 defeat to Australia in Perth.

World Rugby’s latest rankings list – to be published at midday on Monday – will confirm the end of New Zealand’s 10-year reign at the top if Wales can avoid defeat against England.

However, the metrics that World Rugby use to calculate the rankings have seen the All Blacks slip below Wales for the time being.

The Six Nations champions are chasing a 15th successive victory – an ongoing record – and head coach Warren Gatland is not messing around.