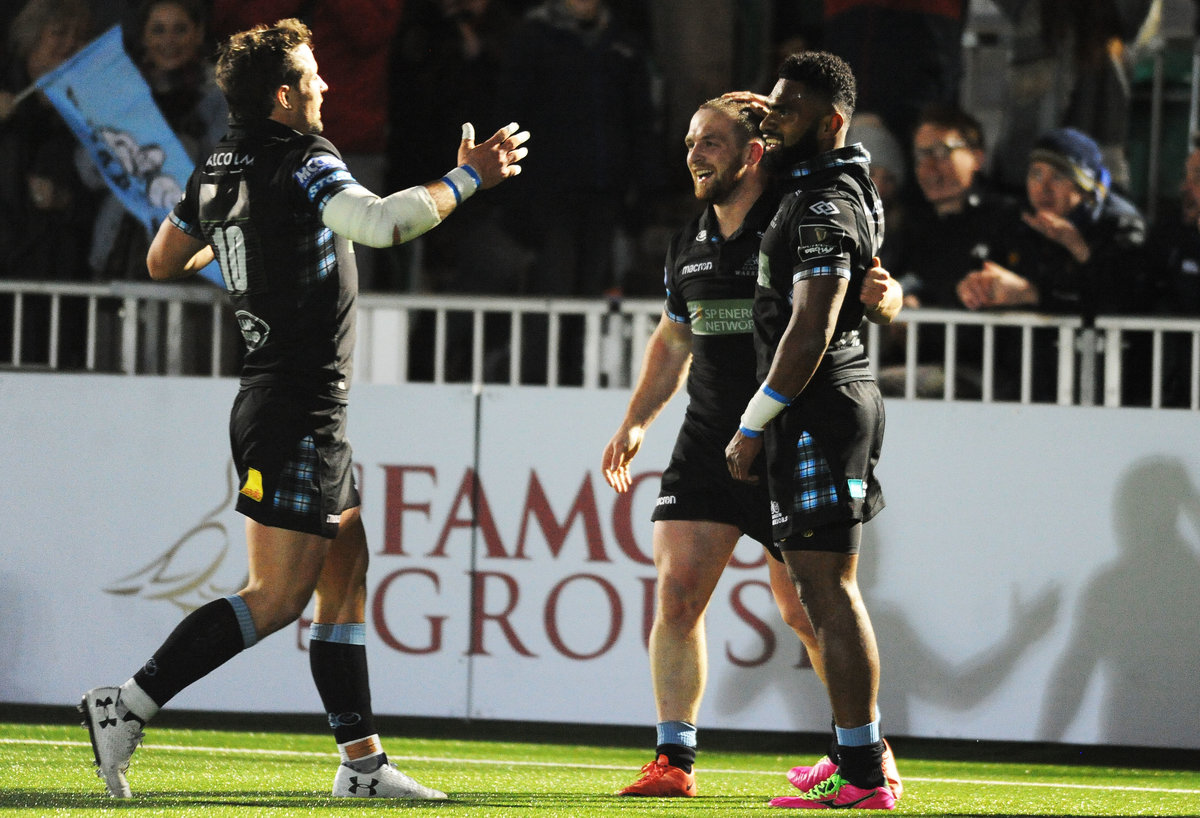 Glasgow has received a boost ahead of their 1872 Cup game against Edinburgh, with the news that Niko Matawalu will be staying until 2019.

The scrum-half/wing has enjoyed a successful return to the Warriors, after penning a one-year deal in August and the club has exercised the option to extend Matawalu’s stay.

Speaking to Warriors TV, Niko Matawalu said: “I’m very happy and excited to be staying at Glasgow Warriors for another year.

“I always say that when you’re happy you will perform well, so I’m very honoured to be back and I’m looking forward to to being here for another season.

“It’s good playing in front of our supporters and I’m enjoying playing under Dave (Rennie) and being part of his team.”

Glasgow Warriors Assistant Coach, Kenny Murray added: “Some of his performances since he’s come back have been outstanding. He’s fitted in really well with the team and picked up how we’re trying to play the game.

“That high-tempo, high-paced game really suits Niko, he’s shown already how dangerous he can be in broken field and in unstructured attack. His ability to put teams under pressure from counter-attack is outstanding, the Leinster game here at Scotstoun is an example of that and it’s been great having him back.

“He’s a big fans’ favourite, you hear that from the crowd whenever his name gets announced. He brings an x-factor in attack that people want to pay money to come and watch, so it’s great news for the club that he’ll be here for another year at least.”