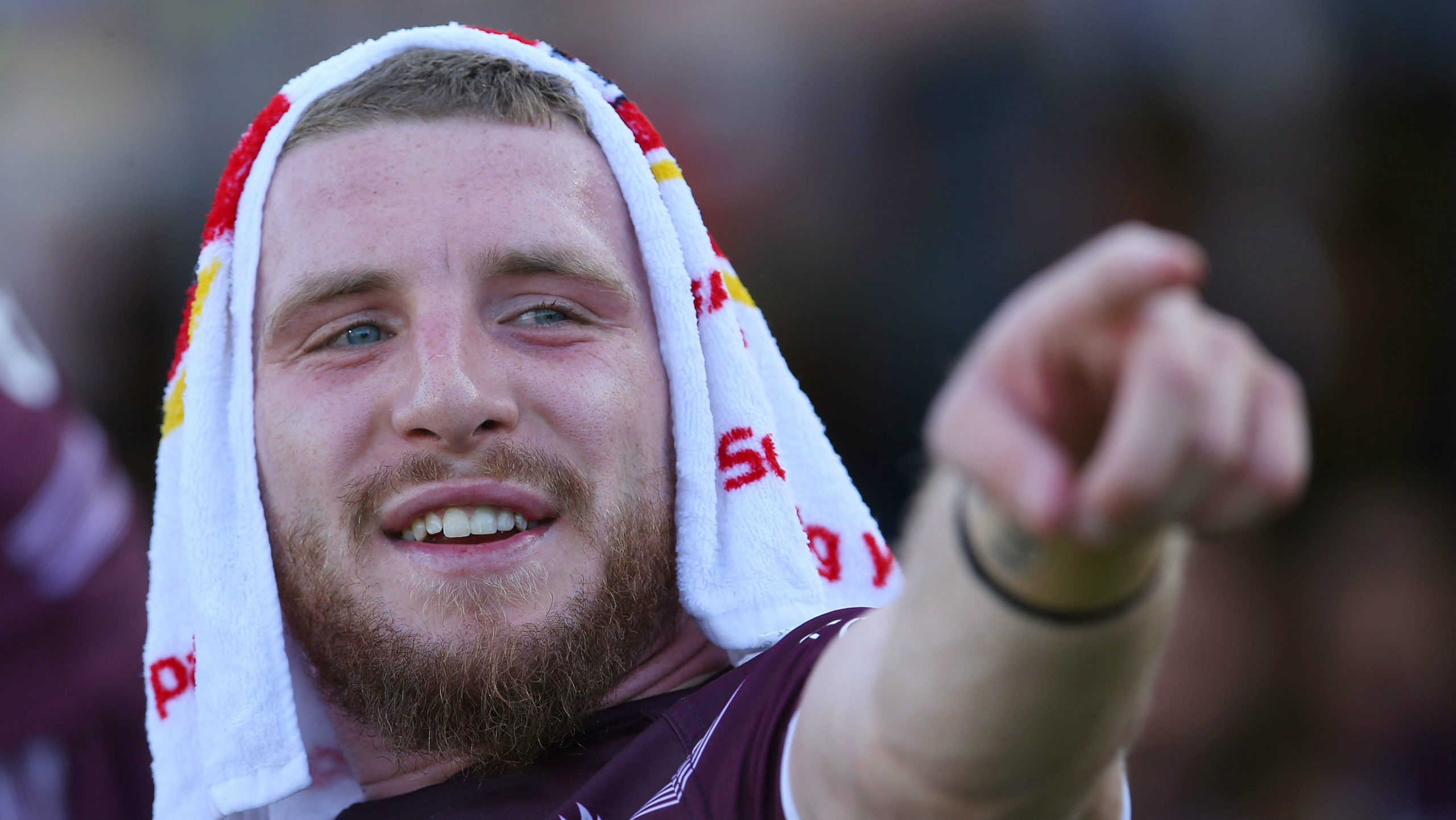 Super League star Jackson Hastings could be set for a cross-code switch following the 2021 Rugby League World Cup, according to reports.

The Australian-born playmaker has not ruled out a code switch at some stage of his career but says his focus is on playing well for Wigan.

League Express reported that Gloucester outfit are “keen to talk” to the reigning Steve Prescott Man of Steel about a move to the 15-a-side code.

Responding to the report, he said: “If in a couple of years, when I’m off-contract, I want to have a crack at union, I’d look at it,” said the former Sydney Roosters, Manly and Salford playmaker.

“I played rugby union as a kid, I love watching the international games and I’d be lying if I said playing that wouldn’t be something I’d think about doing.

“If they’re interested, I’d obviously listen, you’d never close the door on anyone.

The article says Gloucester “are thought to be willing to pay Hastings significantly more money” than he earns at Wigan, where he has a marquee deal running until the end of 2021.

Here, RUCK takes a look at ten of the best players to have crossed the divide from Rugby League to Rugby Union.

Farrell earned eight England caps in a steady playing career in Union. He made a tryscoring appearance for England in the 2007 World Cup, but his achievements in League remained the biggest success of his career on the field, winning five league titles, four Challenge Cups and two Golden Boot awards (awarded to the best player in the world), in his ten-year career with Wigan Warriors.

The now 40-year-old has enjoyed a fine coaching career in his adopted sport, helping Saracens to the 2011 Premiership title before playing a key role in England’s growth, which has included his 24-year-old son, Owen, in recent years.