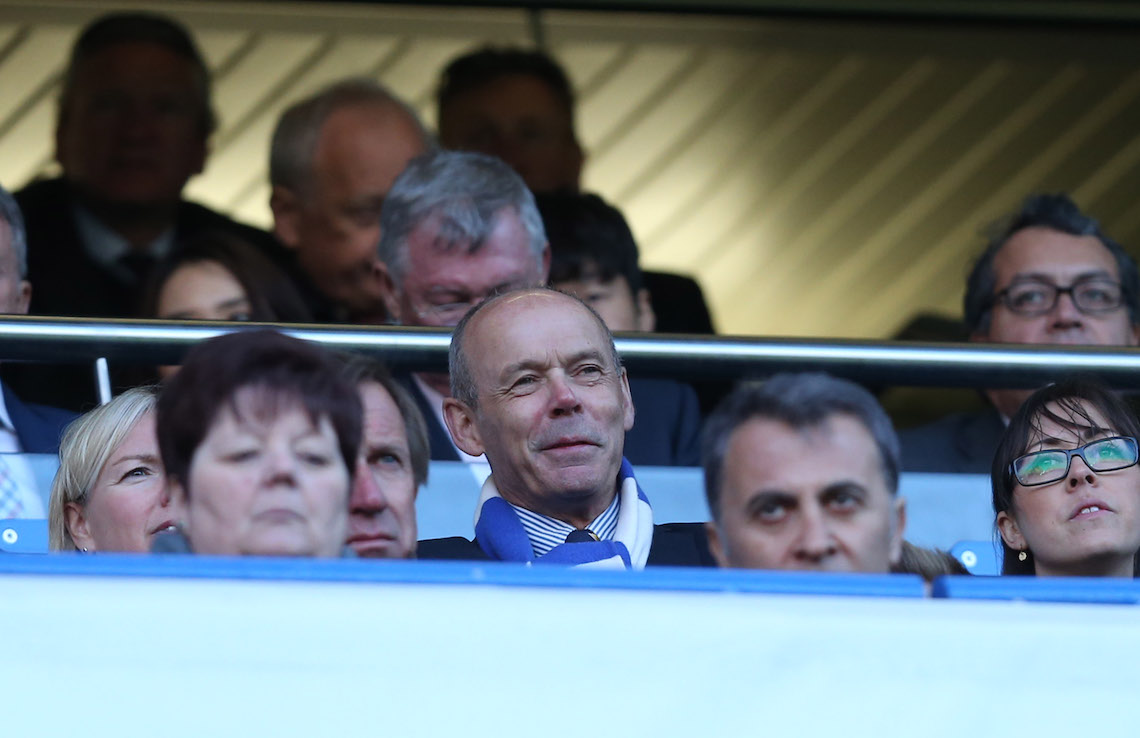 “The sport must build from the bottom upwards, like football is doing,” revealed Woodward to the Mail Online.

“Get the club game going again, get the European Cup up and running in some format and only then think about the Six Nations, summer tours and autumn Tests.

We live in amazing times, I actually agree with something Clive Woodward says.

“I say this with absolutely no pleasure but the game is in a real mess over attempts to get internationals restarted — it should not even be the priority.

“A full-contact sport like rugby is going to be the last cab off the rank with regards to playing again as we are seeing with the Premiership clubs’ problems just resuming training. I’m struggling to get my head around how and when we will be allowed to play again. It’s surely going to need a massive change of emphasis from the Government in what is and isn’t allowed.

“If there is any meaningful rugby in October it has to be club rugby — Premiership, PRO14, Top14 — because there is a real danger of clubs going out of business if they don’t get some revenue streams going very soon.

“I think that we should put a lid on the 2020 Six Nations. There is just no way games are going to be staged any time soon. Equally, it is pointless trying to rearrange lost summer tours. They have gone.

“With due respect to the home unions, their borrowing power is greater. They might get horribly stretched but they will not go out of business. The clubs will, though, and without the clubs, Test rugby ceases to exist.

“You must keep the pyramid in place. And from a moral standpoint, the clubs must have the first call on players anyway.”