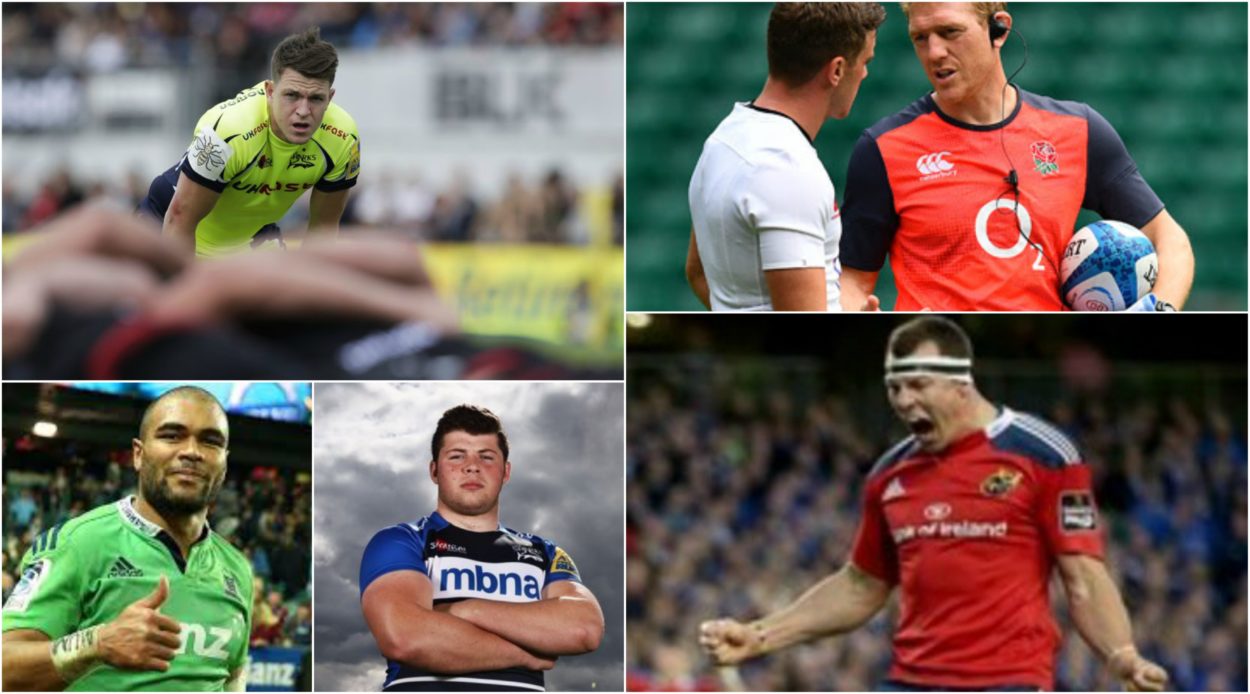 Stay ahead with RUCK.co.uk. Our Transfer Centre has the latest rugby transfer news, details on done deals, and speculation from the rumour mill.

Another player being eyed up by Northampton is the Fijian winger Patrick Osborne, according to The Rugby Paper. FULL STORY

Northampton Saints have announced that coach Sam Vesty will make the switch to Franklin’s Gardens from Worcester Warriors this summer. FULL STORY

Munster Rugby and the IRFU have confirmed that Dave O’Callaghan, Brian Scott and Ciaran Parker are the latest trio to sign contract extensions, while it has also been confirmed that Robin Copeland will depart the province at the end of the season. FULL STORY