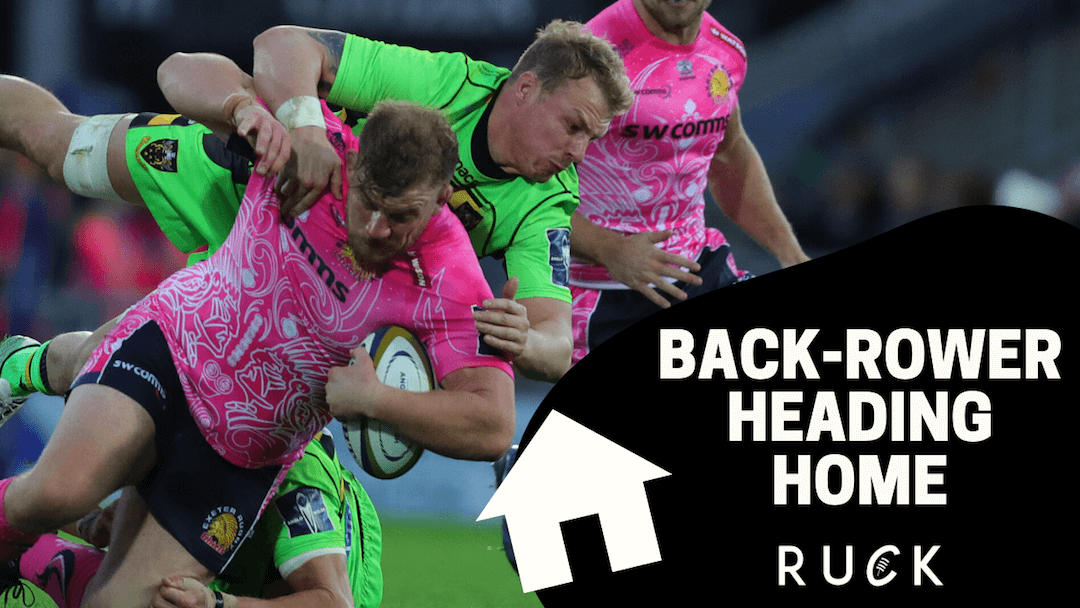 Bristol Bears have revealed that Mitch Eadie is coming home on a two-year deal.

The back rower – who has spent the last three seasons with Northampton Saints – grew up in Bristol and progressed through the Academy system.

After making over 130 appearances between 2010 and 2017, the 27 year-old returns to Ashton Gate and the club is pleased to welcome back a homegrown product.

“We spoke on the phone when Mitch left after Bristol had been relegated in 2017. He wanted to play at the highest level and I understood his reasons at that stage,” said Director of Rugby Pat Lam.

“I admired what he had done for the team before I arrived – he’s an exciting young Bristolian player who cares about the club.

“It didn’t work out as well as Mitch would have liked at Northampton due to injury and opportunities, but it was still a great experience for him and he will have learned a huge amount.

“We’re delighted to have him back and we know he will add real value to our squad and can contribute across the back row for the Bears.”

During his seven seasons in the first team squad, Eadie scooped the Players’ Player of the Season award twice.

He added: “I’ve had a great three years at Northampton, learnt a great deal and it will always be a club and location that I look back fondly on, but I’m so pleased to be coming home and I’m grateful to Pat Lam for the chance to pull on a Bristol jersey again.

“Playing in front of Bristolians at Ashton Gate means a lot to me and I want to make them proud. I’m looking forward to learning a lot from a great coaching group and keep developing my game.

“I’m excited to be able to contribute to that vision moving forward and play my part in Bristol’s success.”